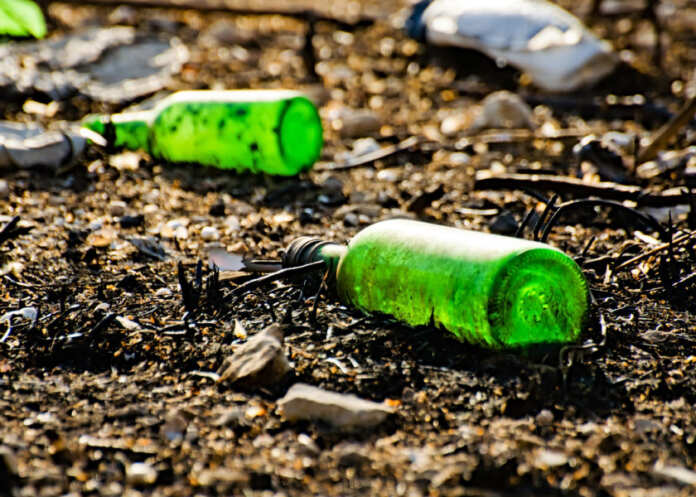 Between January and Saturday 25 August this year 650 people were fined for littering. According to a press release by the Parliamentary Secretariat for the Communities, 800 people were also handed a warning. In addition, the press release states that local enforcement is not being confined solely to traffic offences but is also spreading to other important areas.

The press release explains that after a series of complaints by the residents of St. Paul’s Bay regarding the litter in the area, a Memorandum of Understanding was signed between the St. Paul’s Bay Local Council and the Cleaning and Maintenance Division in order to improve the state of cleanliness in the locality. In fact, out of the 120 people that were fined, 74 of them were from St. Paul’s Bay and the fines were related to abusive practices with regards to the environment. Four of these individuals were fined because of illegal littering. Unconfirmed sources claim that in one such case, a person was fined €2,329.37 for dumping construction waste in the sea.

Reuters   March 30, 2020
Police in India fired tear gas to disperse a stone-pelting crowd of migrant workers defying a three-week lockdown against the coronavirus that has left hundreds of thousands of poor without jobs and hungry, authorities said on Monday.

Coryse Borg   March 30, 2020
A number of cast members of Masquerade Malta's Matilda the Musical - which was to have premiered at the Malta Conference Centre on the 17th April - came together virtually to sing one of the musicals' numbers - When I Grow Up.