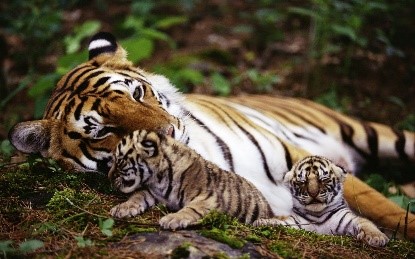 A total of 64 tigers are known to be kept in Malta, information tabled in Parliament shows.

Detailed information on the number of wild animals held in private collections or registered zoos was submitted by Animal Rights Minister Anton Refalo in response to a parliamentary question by Nationalist Party MP Mario Galea, his party’s spokesperson on animal rights.

The wild animals held in Malta belong to 32 mammal species and 41 reptile or amphibian species: the list submitted by Refalo does not include any other animal species, including birds.

Big cats appear to be a popular choice; apart from the 64 tigers, the authorities know of 20 lions, 11 leopards, 3 jaguars and 24 pumas. However, 13 tigers, 10 lions, 11 pumas and 2 leopards have not been registered with the authorities in line with the relevant regulations on the keeping of wild animals.