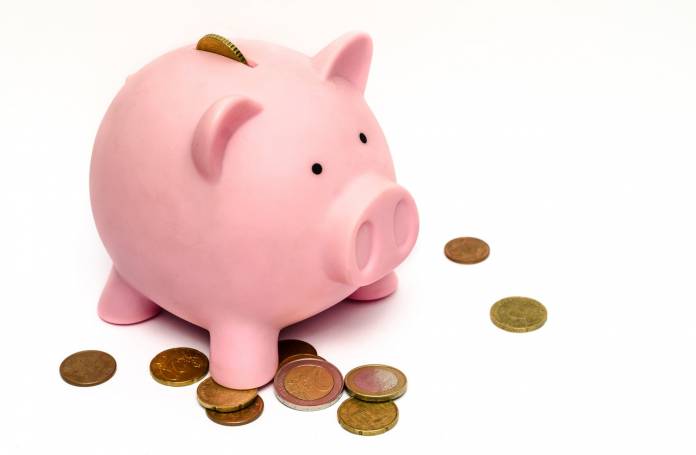 The demand for the Government’s 62+ Saving Bonds exceeded the ammount allocated by the Treasurer by €45 million.

In a press release, it was outlined that more than €105 million was offered for these bonds.

Throughout the course of the investment, this bond would provide a second income apart from pensions to all those who saved up while they were still working.

Over the last four years, these bonds amounted to a global sum of slightly less than €400 million. These bonds benefited from the preferential interest rate of 3%, which is the highest rate being offered in the market.

The Government will soon be providing another opportunity to participate in bonds addressed to the public in general.