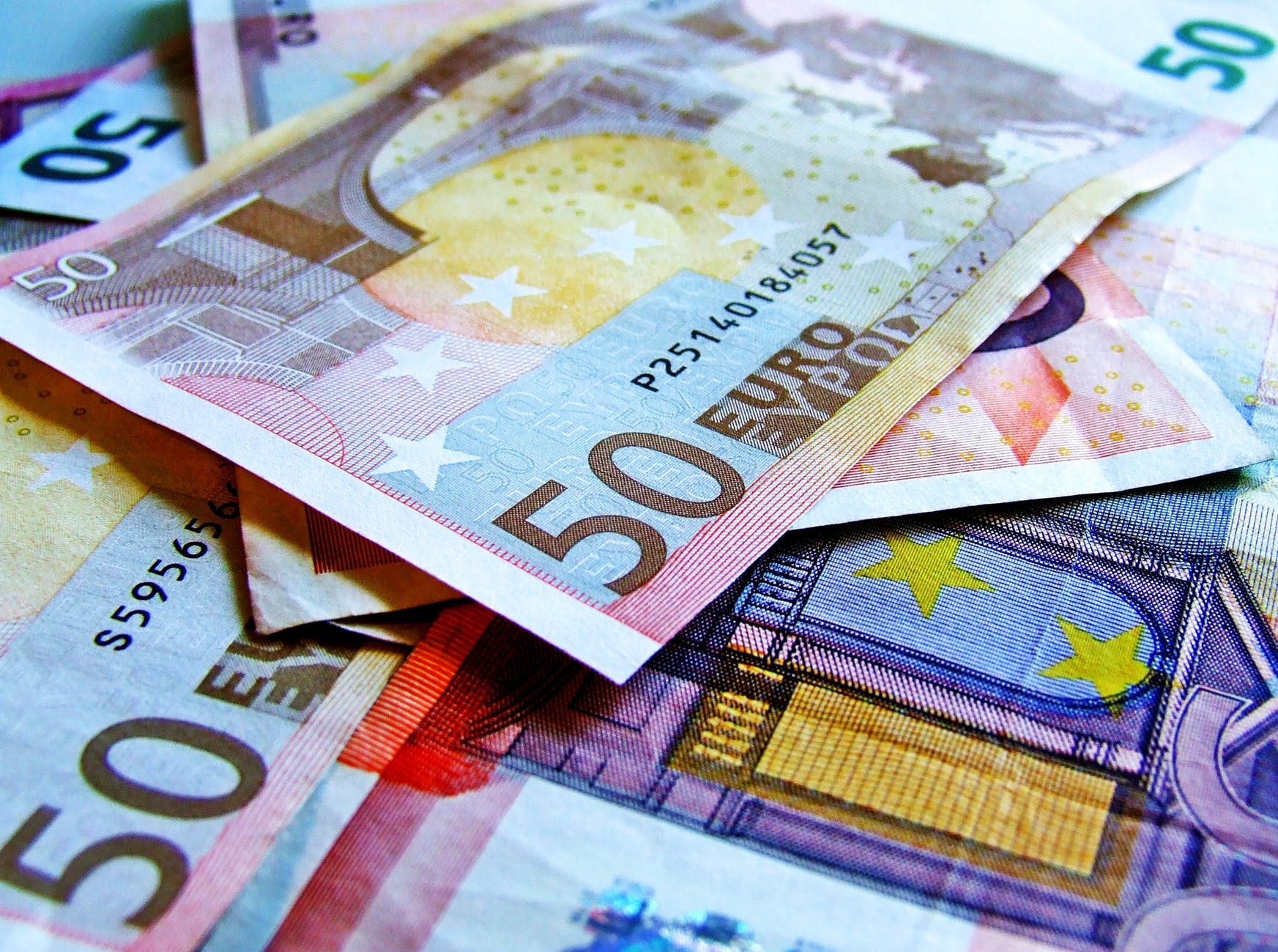 62% of Maltese public debt in the hands of the private sector. This stems from debt feature study carried out by Eurostat in 2017.

The increase in Government revenue was due to increased revenue from income tax, Social Security, VAT, license fees and fines, and duties and excise.

On the other hand, the increase in Government expenditure was due to an increase in pension expenditure, medicine, social benefits, health care, private residential health, church schools, concession agreement for the sector health, the JobsPlus program and childcare.

Jesmond Saliba   January 27, 2021
The chief executive of the pharmaceutical multinational, said the contract with the UK was signed three months earlier than the one with the EU and led to more time to resolve the problem.