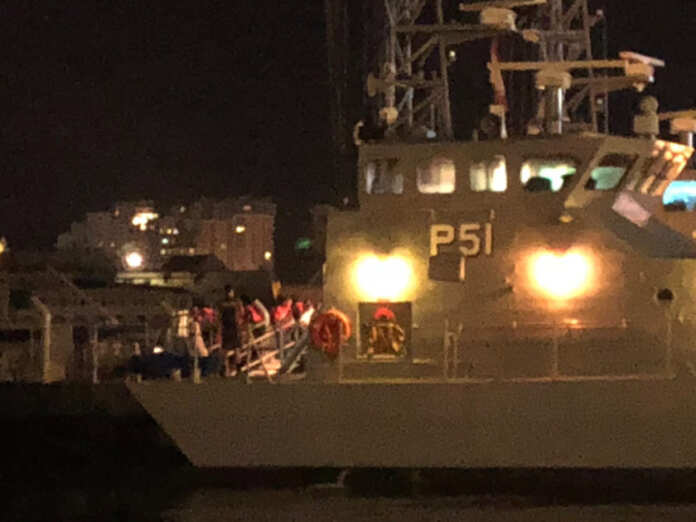 59 immigrants arrived at Hay Wharf on Saturday night at around 12:10am. The Armed Forces of Malta communicated that there was a vessel in distress around 71 nautical miles and they have sent out a vessel to pick them up.

The 50 adults and 9 children were all male.

Kurt Farrugia, spokesperson at the Office of the prime Minister took to Twitter in response to Italian Internal Minister Matteo Salvini’s sarcastic message on the same social media announcing that the immigrants will be rescued.

Monique Agius   January 28, 2020
During an interview on Newsbook Hour on 103, association president Martin Balzan said: 'let's stop the drain of public funds' when reacting to recent news about the possible renegotiation of the privatisation contract. Balzan highlighted that the patients are set to suffer from this deal.

Reuters   January 28, 2020
The two leaders discussed the need to eliminate foreign interference and maintain the ceasefire in Libya.