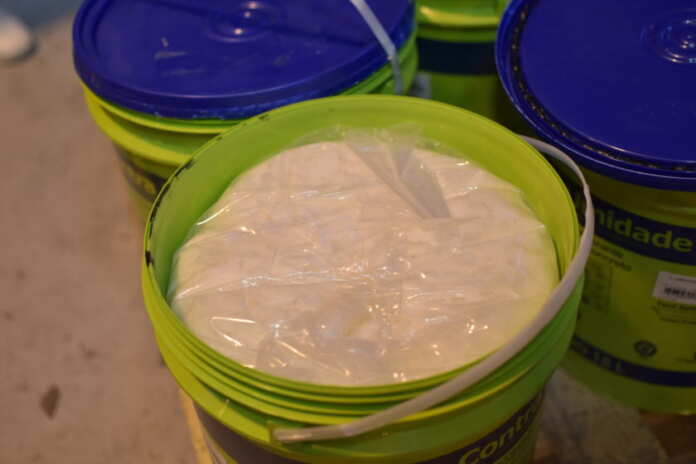 Sixty killogrammes of cocaine has been found in a 20’ container at the Freeport Terminal.

The cocaine, which is reported to be 100% pure and carrying an estimated street value of up to €11 million, was found on Monday afternoon by customs official during routine checks.

The officials state the drugs were found in plastic bags stuck inside 6 drums which were part of a 562 drum consignment of waterproofing component which were set to depart for the Middle East on route from South America.

The finding is the first significant narcotics seizure in the Freeport this year so far and considered the biggest in Malta if not in Europe, custom officials say.

The Police Anti Drug Squad are now carrying out investigations with the Duty Magistrate leading the inquiry.

3 arrested after cocaine found in car