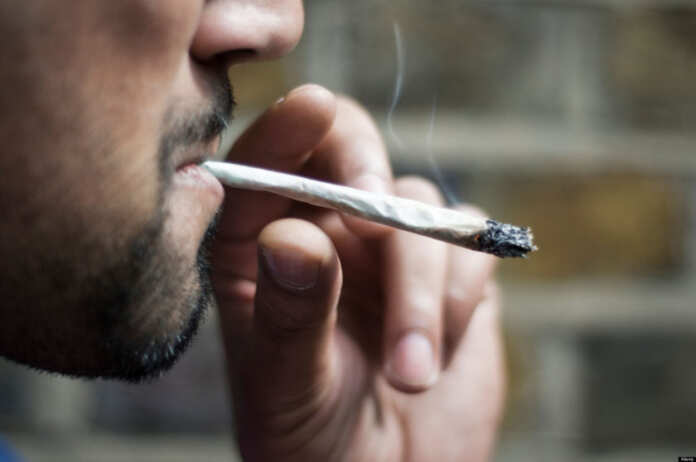 A report carried by the Independent in the UK says that as many as 60,000 cases of depression in adults could have been avoided by preventing teenagers trying cannabis. The Independent quotes researchers from Canada and Oxford University behind a major new analysis which found robust evidence that trying the drug before the age of 18 meant young people were more likely to develop depression and experience suicidal thoughts. This is the largest and most robust research carried out so far.

Researchers said the widespread use of the drug among teenagers was unlikely to change, but with potencies increasing then much more work was needed to educate young people on these risks.

“The proportion of people with depression where that would not occur if the population did not use cannabis is around 7 per cent,” Professor Andrea Cipriani, one of the authors from the University of Oxford, said.

“It’s a big public health and mental health problem, we think,” he added.

The study, published in JAMA Psychiatry on Wednesday, is a meta-analysis of 11 other studies following 23,000 people in all, tracing their drug use and mental health from the point before they had tried cannabis for the first time up until the age of 34.

Dr Gabriella Gobbi, the study’s first author, from McGill University in Canada, where cannabis was legalised for over-18s in October, said her work with schools showed misunderstandings were rife.

“Some teenagers think because it’s a plant it’s without harm,” she said. “It’s important to inform adolescents about the risks and the kind of cannabis they use.”

Reproduced from The Independent. The full story can be read on that website on this address.