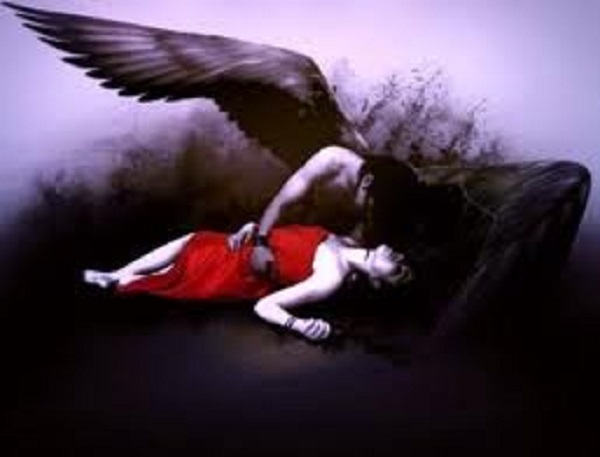 A research by the historian Edward Attard uncovered that there were 60 reported femicide cases in the past 200 years.

Edward Attard told Newsbook.com.mt that he came upon a number of cases during his research on all the homicides that took place in Malta from 1800. He also said that against general perception, a femicide is not always the result of prolonged domestic violence.

Attard also explained how in his analyses of cases spanning over 200 years the reasons for femicide were varied. Reasons mainly cover mental illness and love triangles however he also mentions cases were women were killed due to their infidelity or after the couple would have split up.

Edward Attard also said that in recent years we are seeing the re-emergence of a phenomenon that holds reminiscences of Georgian Malta were foreign and Maltese women are killed by foreign men.