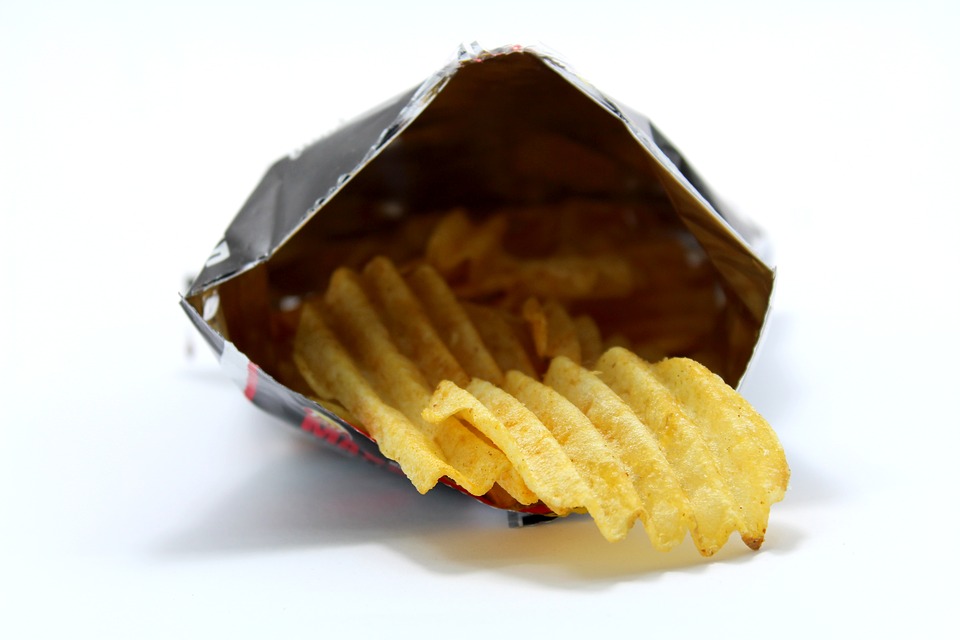 Researchers found that 60% of University of Malta students were willing to pay more for healthier food options.

An article published in the Malta Medical School Gazette explained how the research was conducted based on vending machines audits on the university’s campus. The objective of the research was to evaluate the food environment of students. The students’ perspective was gathered through questionnaires.

How was the study carried out?

An audit was carried out on the vending machines to determine the type of food and drinks they contained. The audit was repeated a year after. An online questionnaire was distributed among students.

What did the researchers find?

All the vending machines contained the same sugary items.

The survey revealed that 71.03% of students bought from the machines as they were easily accessible. It was found that 60% of students were willing to fork out more money in order to purchase healthier food options.

What did the researchers conclude?

A limited number of options means that students won’t have healthy food options to choose from on campus. They appealed for urgent action to be taken, especially in light of the growing obesity epidemic.

The audits were carried out between October and November 2016. They were repeated a year later. A total of 22 machines were audited.

A total of 298 students answered the survey. The majority (202) were female.

The authors of the study were Dr Sarah Cuschieri, Dr Ryan Camilleri, and Mr Stephan Grech.