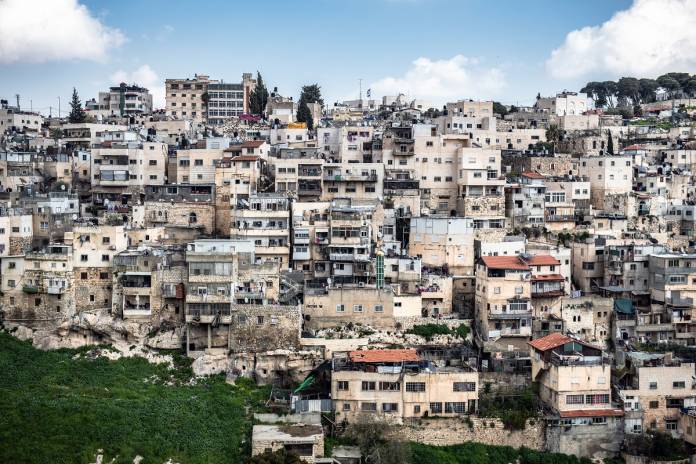 Eurostat, the Statistical Office of the European Union, published the latest edition of the publication The EU in the world, which provides a portrait of the European Union (EU), considered as a single entity, in comparison with the 16 non-EU Group of Twenty countries (G20).

According to the data published by Eurostat, the EU had 450 million inhabitants in 2018, the third-highest number among G20 countries, accounting for 5.9% of the world population, 7.6 billion inhabitants.

Together, the G20 members accounted for 63.3% of the world population.

Three quarters, 75%, of the EU population lived in an urban area in 2018; this share was considerably above the world average of 55%. In 11 of the non-EU G20 members, the share of inhabitants living in urban areas was higher than the share of the EU. This share exceeded 90% in Argentina and Japan, both 92%, while India had by far the lowest share, with just over one third, 34%, of its population living in urban areas.