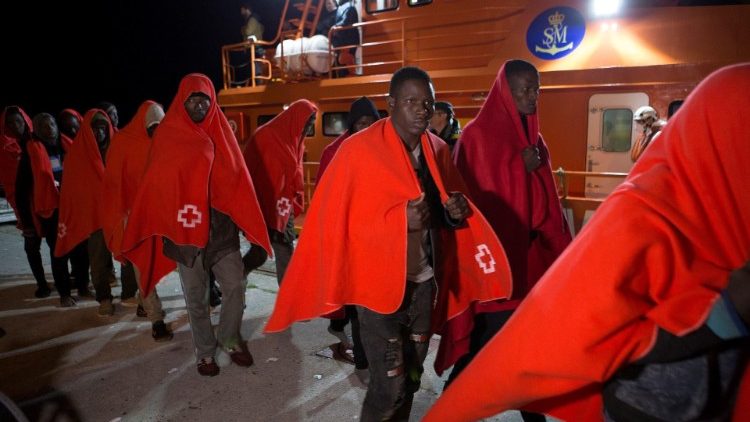 2,275 refugees and migrants died or went missing while attempting to cross the Mediterranean Sea in 2018, a rate of 6 lives a day. This in spite of the fact that 2018 saw the least amount of migrants arriving in in Europe in the last five years.

In their ‘Desperate Journeys’ report, the United Nations High Commissioner for Refugees (UNHCR) were alarmed by the rate of deaths and disappearances in 2018. Especially considering that the total of 139,300 refugees and migrants was “the lowest number in five years”.

In a statement, Commissioner Filippo Grandi said that this issue is not a matter of politics or choice, but an obligation. “We can put an end to these tragedies by having the courage and vision to look beyond the next boat, and adopt a long-term approach based on regional cooperation, that places human life and dignity at its core,” he added.

The report itself speaks about shifts in EU politics which have left numerous people stranded at sea for days waiting for safe port. NGO’s search and rescue missions are also facing increasing restrictions.

It was said that one out of every 14 died while going through one of several routes from Libya to Europe. Thousands actually returned to Libya facing “appalling conditions inside detention centres”. Going back to Libya for many meant going back to torture, rape, and sexual assault, as well as kidnapping.

On a positive note, the UNHCR pointed out that a number of Member States have committed to relocating refugees and migrants rescued at sea, with resettlement pledged by States to evacuate refugees from Libya.

changing route trends show that Spain is now a popular entry point into Europe with 8,000 migrants arriving by land and 54,800 by sea. Meanwhile Italy only saw a fifth of the numbers in 2017.  Greece remained relatively the same when it came to sea arrivals with 32,500 in 2018 after 30,000 in 2017, however there were three times the amount as the previous year via the border with Turkey.