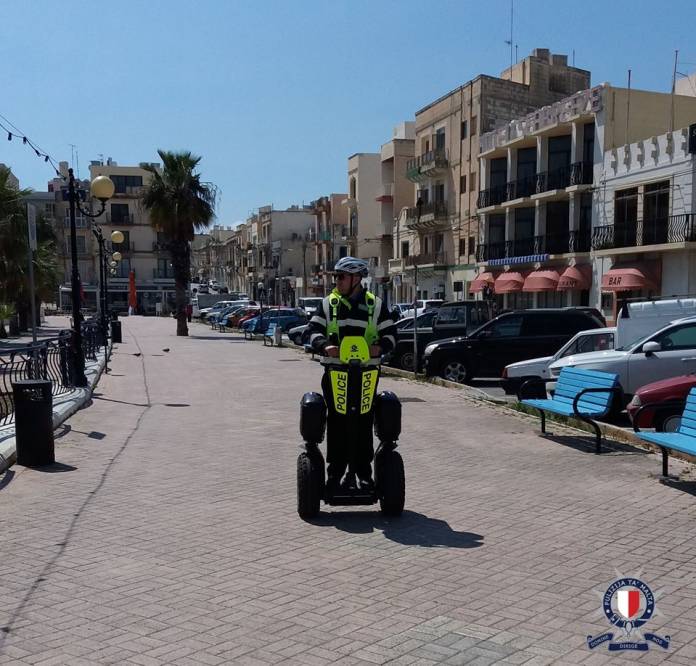 59 individuals were fined on Good Friday after they breached the public gatherings regulation which was recently implemented to curb the spread of coronavirus within the community.

One of the latest measures which was announced banned group gatherings in public of over three individuals, unless these individuals resided in the same household.

In a post on its Facebook page, the Police said that while they hoped for the best, they expected the worst on Good Friday. A total of 59 individuals were fined €100 each after breaching the ban.

The Police said that more patrols will be carried out over the weekend and reiterated their call urging the public to remain home so that the spread of the virus through local transmission would be curbed.

On Friday, thirteen new cases were confirmed. Among the new cases, six individuals are health care workers. The number of confirmed cases stands at 350 while two have lost their lives. 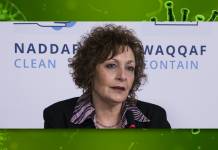