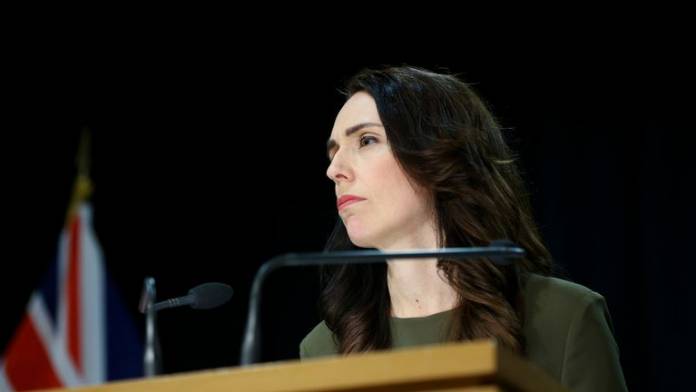 New Zealand’s Prime Minister Jacinda Ardern, has announced that next month’s general election will be postponed by another month following a sharp increase in COVID-19 cases in the country. New Zealand had spent a total of 102 days without any new cases.

Ms Ardern said on Monday that the new date would allow parties “to plan around the range of circumstances we will be campaigning under”.

Earlier this week Auckland, the country’s largest city, went back into lockdown. The sharp rise in cases comes after crew members tested positive on a truck which was importing merchandise in the country.