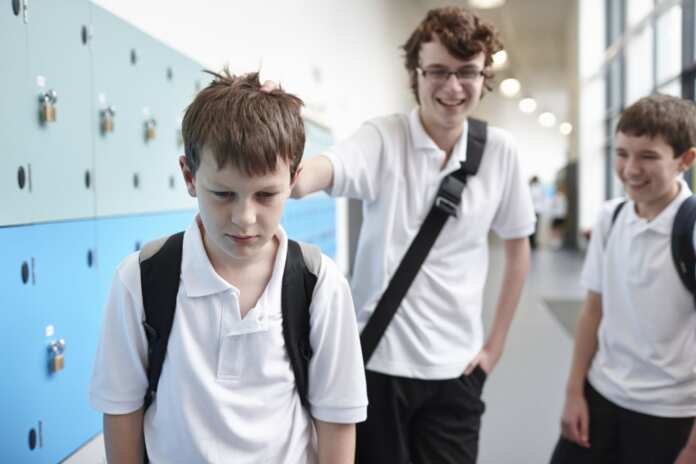 544 cases of bullying between students were filed during the previous scholastic year, while a total of 43 reports were filed by educators claiming that they were bullied by their students.

The information was tabled in Parliament by Education Minister Evarist Bartolo, when replying to a parliamentary question by Government Whip Byron Camilleri.

The National School Support Services within the Education Directorate and the schools involved addressed the case accordingly, Minister Bartolo explained.

Counselling sessions with professionals including psychologists and social workers were held with both the victim and the aggressor. Guidance teachers from the Anti-Bullying Team visited the schools where bullying cases were reported. They offered their assistance using established measures and procedures to address bullying.

Educators made use of the newly launched online portal to report cases of bullying. 30 of the reports filed concerned ten cases.

An addition 13 cases were received outside the portal, which have been referred to the College Principals.