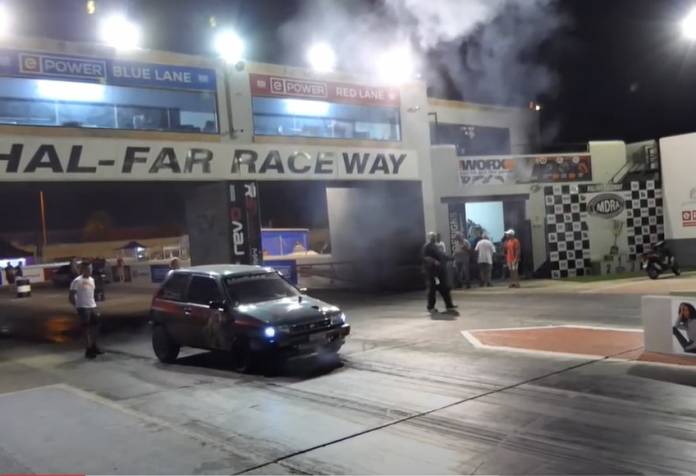 From Thursday 16th to Saturday 18th July the Malta Drag Racing Association organised the second round of the Enemed National Drag Racing Championship at the Drag Racing Strip in Ħal Far.

Every year this round offers a different spectacle as it is organised in the evenings, from 6.00 pm onwards.

The open front-wheel-drive class was won by Luke Muscat.