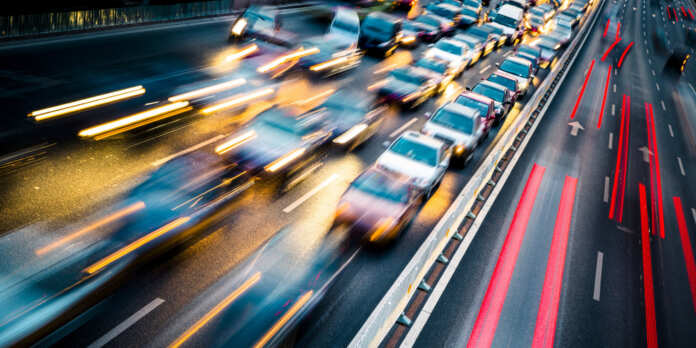 The pass rate for those taking the test to acquire a driving licence was 53% in 2018.
Minister for Transport Ian Borg said that 7,261 out of the 13,787 individuals passed their test. He was answering a parliamentary question made by the government whip Byron Camillieri.

The National Statistics Office is putting the amount of newly registered cars during the month of October 2019 at 12,350.

The total amount of registered vehicles in Malta at the end of September 2019 was that of 394,955.

77% of the registered vehicles were cars, 13.6% were commercial vehicles whilst 7.8% were motorcycles.

12% of children in Malta are foreigners – NSO