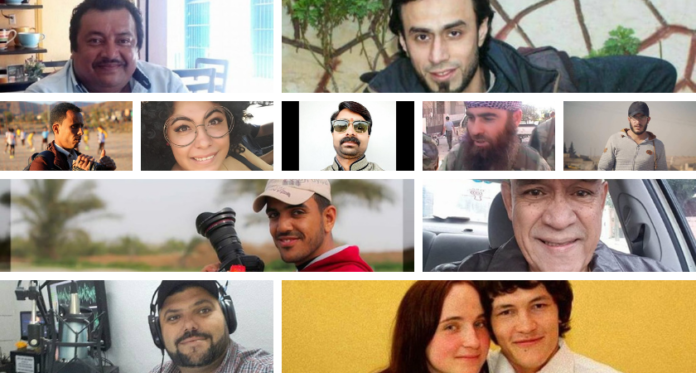 The number of journalists killed because of their work doubled over the previous year according to the report published by the Committee to Protect Journalists.

According to their findings, 53 journalists, 251 jailed, 60 missing.

In the first of a three part series, Newsbook.com.mt explains who these journalists were starting from the beginning of 2018. 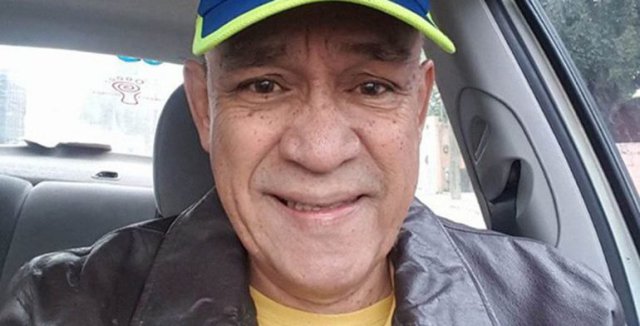 Rodriguez, a 77-year-old was killed on 13 January in Mexico. He was an independent journalist published on local newspaper with online presence. He covered corruption, crime and politics. He was killed while driving by unknown persons. He had stopped at the traffic lights and two men had opened the door and stabbed him 21 times and left him to die. Four of his relatives were also with him as passengers however they escaped unharmed. 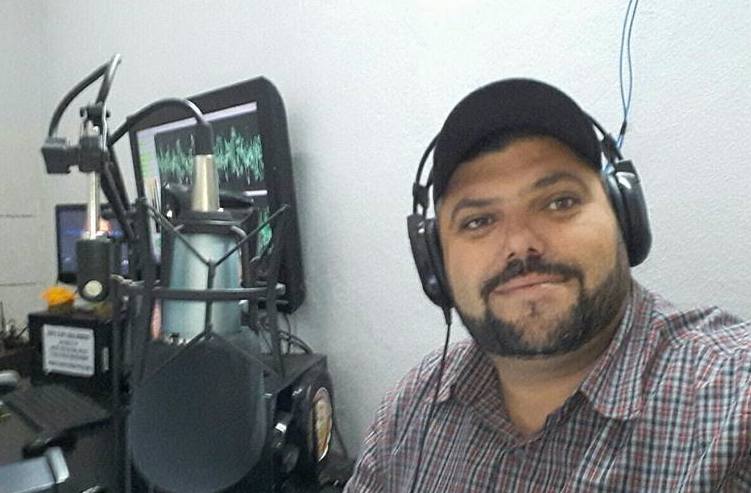 Lopes was a radio presenter on Beira Rio FM and was killed in Goias, Brazil on 17 January. Lopes was watching TV at his home when he was gunned down by two motorcyclists. Lopes, 39, frequently criticised the government on his radio programme, he was threatened and intimidated for more than a year. 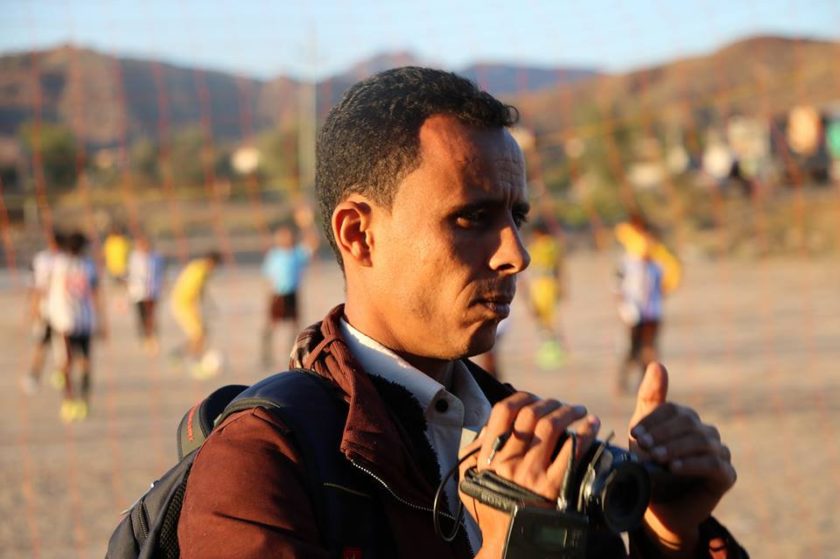 Al-Qadasi was a photographer for Belqees TV and was killed in al-Khayami Yemen on 22 January. He happened to be on site where a missle launched by Ansar Allah or Houthis attacked. 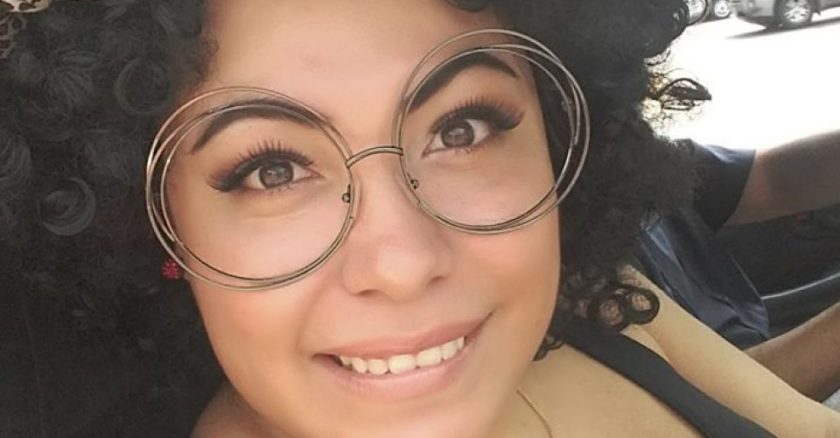 Killed on 5 February at Acapulco, Mexico. The 36-year-old journalist was shot. She had a video blog on YouTube which covered politics and culture among other topics. The attack took place in a restaurant which belong to her and her husband. She was shot in the face and her abdomen. 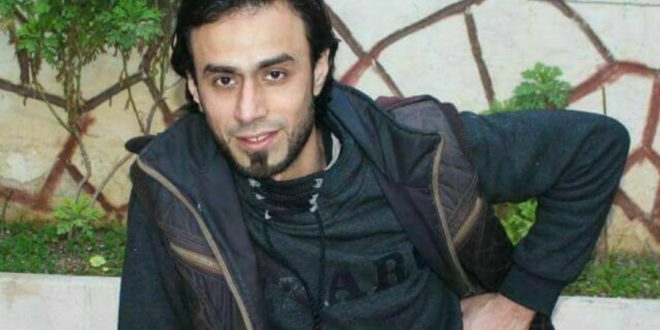 Yassin was killed after sustaining injuries from shrapnel after a barrel bomb exploded on his way to an assignment in Eastern Ghouta, Syria. He sustained injuries to his head and stomach. Due to the intensity of the shelling in the area, he was unable to reach Hammouriyeh hospital in time. Yassin’s heart stopped and after reaching hospital, doctors tried and failed to revive him. He was pronounced dead on February 20th 2018. 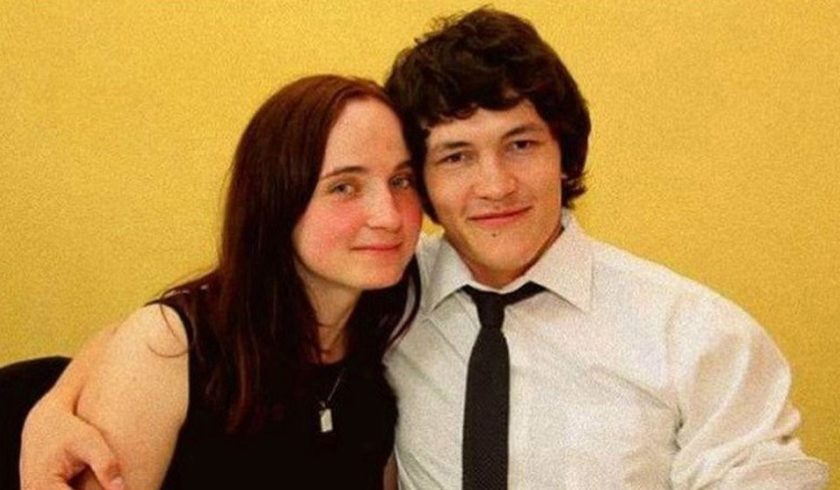 Slovak investigative journalist Ján Kuciak has become the first Slovakian journalist to be killed in his line of work. He and fiancée, Martina Kušnírová, were both shot dead at their home in Velká Mača, 50km from Bratislava on February 25th 2018. Kuciak worked for news website Aktuality, where he investigated tax fraud allegations involving key members of the social democrat party, Smer. Kuciak had previously reported to police that he had received death threats from businessperson, Marian Kočner, someone Kuciak had written about.  Following the murder, the then-police chief Tibor Gašpar said that it was linked to Kuciak’s work.

A photographer working with Arbin Unified media, a pro-opposition media service in Syria. Al-Attar died on March 12th 2018, after suffering injuries following an airstrike in Eastern Ghouta, Syria. The photographer had been helping civilians to safety following a previous airstrike, when a second airstrike occurred.   Al-Attar had spent a year, documenting the war in Arbin. 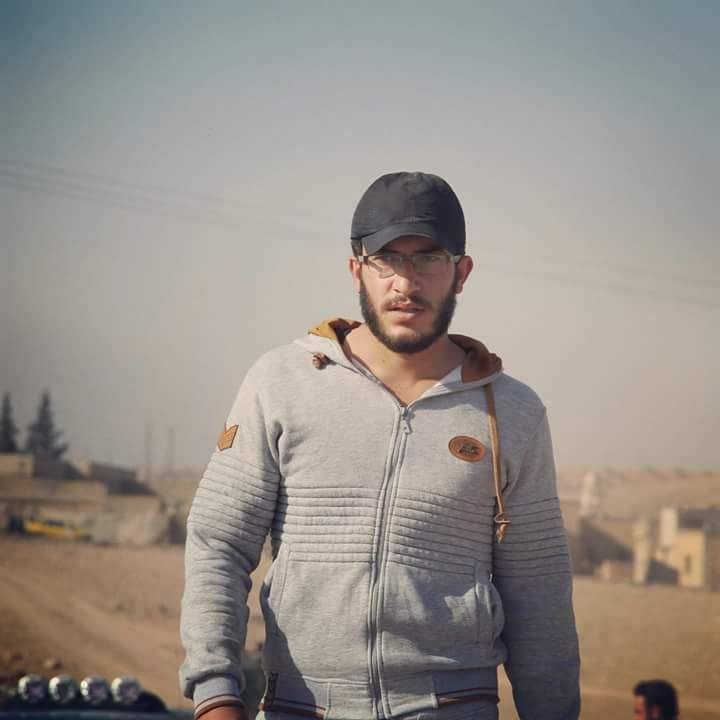 A photographer working with the Jarabulus Media Office who died in Afrin, Syria following injuries he received after a landmine explosion. Al-Walid had been covering Turkish Forces and Turkish backed Free Syrian Army,  takeover of Afrin when a landmine planted inside an office is reported to have exploded next to him. He died on March 19th 2018. 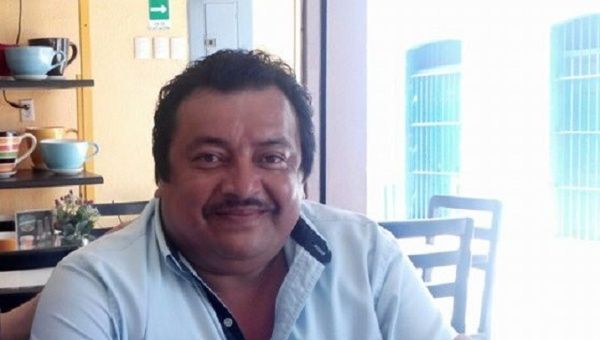 State authorities and local news reports say that the Mexican journalist was shot dead by unknown suspects at a restaurant that Atzin owned in Gutiérrez Zamora, on March 21, 2018. It is understood that in the February prior to his death, Atzin had been writing about corruption and regional crime on his Facebook page, ‘Enlace Informativo Regional’.  Some of the posts were critical of Juan Ángel Espejo, mayor of Tecolutla 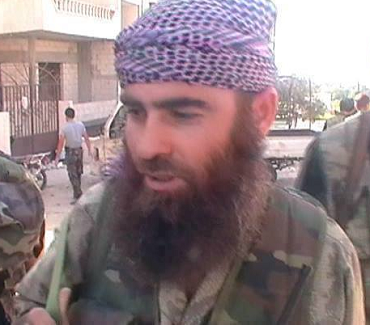 On the same day that Atzin was killed (March 21, 2018), a reporter with Damaski Media Agency, a pro-opposition media service was killed in Easter Ghouta, Syria. Obeida abu Omar was killed after a missile hit his home in Ein Tirma. Omar had been covering the prevalence of Russian airstrikes in his town and the wider humanitarian impacts of pro-Assad and Russian forces on Eastern Ghouta.

Nischal was a stringer working with the Dainik Bhaskar, a Hindo-language news daily. He and freelance journalist were riding on Nischal’s motorbike when and SUV knocked them down on March 25, 2018. Both journalists died at the scene. According the Police Superintendent of the Bhojpur district Avkash Numar, it was Arrah village head Mohammad Harshu behind the wheel of the SUV. Harshu and his son were later arrested. 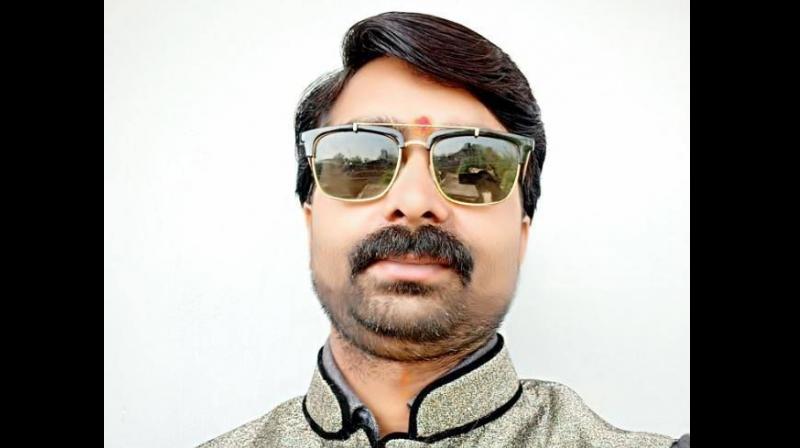 Sharma was killed on March 26, 2018 when a truck hit him while he was riding his motorbike. NDTV’s bureau chief, Vikas Purohit witnessed the incident and took Sharma to hospital, where he was later pronounced dead following his injuries. It is understood that both Sharma and Purohit had both received death threats following stories they had published in July and October regarding police corruption and illegal sand minding. Sharma had been a reporter for local News World TV channel within the Madhya Pradesh state’s Bhind District.

#WATCH:Chilling CCTV footage of moment when Journalist Sandeep Sharma was run over by a truck in Bhind. He had been reporting on the sand mafia and had earlier complained to Police about threat to his life. #MadhyaPradesh pic.twitter.com/LZxNuTLyap 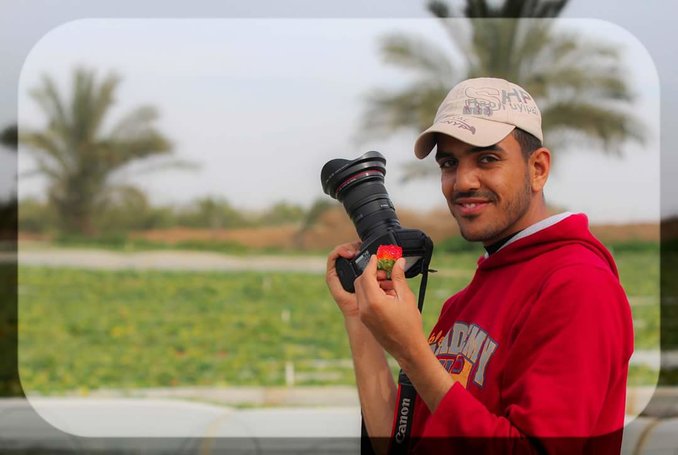 Murtaja had been a photojournalist and cameraman working with Ain Media, a media production company in Gaza. He was shot in the abdomen while covering a protest in eastern Khan Younis city. According to eyewitness testimony, Murtaja was wearing a helmet and body armour clearly marked as ‘PRESS’. The injury damaged his liver, spleen and arteries which resulted in considerable blood loss. Following a second period of surgery, Murtaja died an hour later, April 7, 2018.