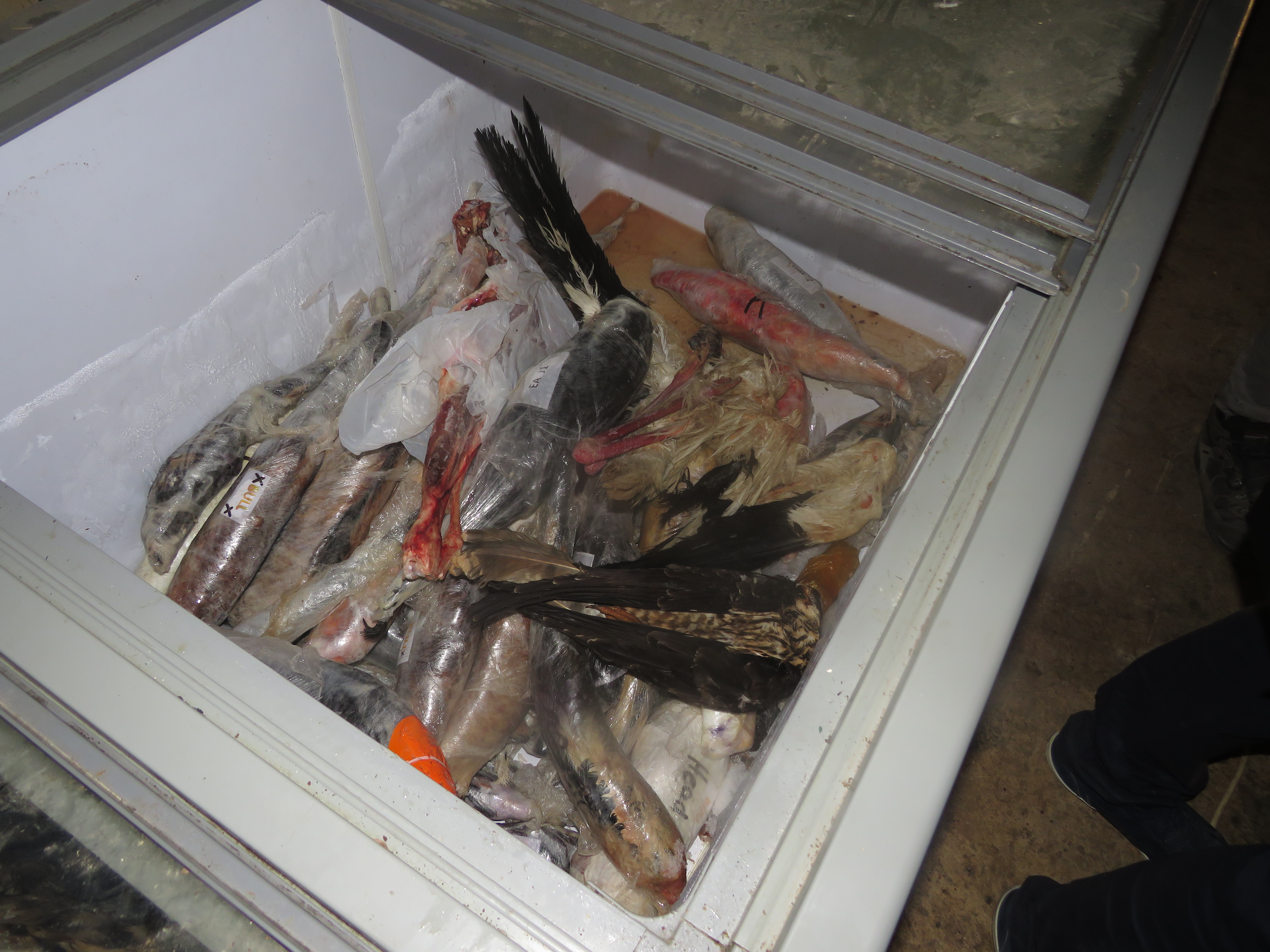 Seven individuals were arrested by the police following the discovery of hundreds bird carcasses were found in several freezers following an inspection by police and ERA officials in Ħal Kirkop, Gudja and Ħal Safi on Thursday.

In a statement on Friday the police said that officers from the Administrative Law Enforcement (ALE) unit together with ERA officers inspected several locations in Ħal Kirkop, Gudja and Ħal Safi.

Seven individuals were held by the police, the police said in a statement. ERA said that three persons from Ħal Kirkop are assisting the police in their investigations. It added that the three persons were all previously known to the authorities after they had been investigated and successfully prosecuted for similar crimes in the past.

The Environment and Resources Authority said that officials from the Compliance and Enforcement Directorate of ERA conducted a joint operation with the police.

The police said that 500 bird carcasses were found, however ERA claimed that over 700 protected dead birds were found and seized.

ERA stated that this was the largest haul of smuggled protected birds revealed in the last six years.

The environmental watchdog enforces matters related to the Convention on International Trade in Endangered Species of Wild Fauna and Flora, known as CITES.

The police and ERA found several stuffed birds and about 660 bird carcasses stored in freezers. Several species of birds were found which include eagles, falcons, vultures, storks, egrets, spoonbills, ibises and flamingos which are protected under CITES.

It is believed that illegally smuggled birds were found already prepared to be stuffed for collection purposes.

The police added that from its investigations found that the birds were allegedly illegally imported to Malta from Egypt and Sudan.