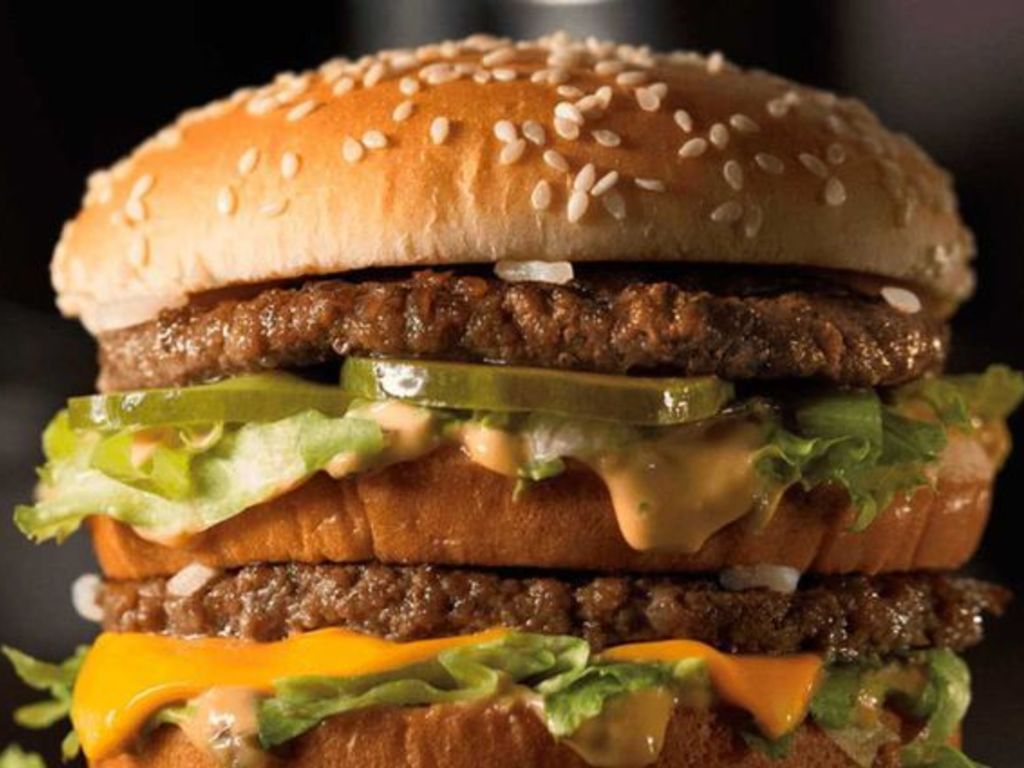 The Big Mac is celebrating its 50th anniversary and in those 50 years it’s become universally recognised for its craveable and delicious two all-beef patties, special sauce, lettuce, cheese, pickles and onions on a sesame seed bun. So much so, that it’s even used to measure the purchasing power of international currencies every year.

To celebrate this anniversary, McDonald’s is creating the world’s first fully food- backed currency – the MacCoin.

About the Big Mac

The Big Mac hamburger was invented in Uniontown, Penn in 1967 by Jim Delligatti, one of McDonald’s founder Ray Kroc’s earliest franchisees and was introduced on the national menu in 1968. The sandwich was originally sold for 45 cents. It is sold in more than 100 countries.

About McDonald’s in Malta

Planning is not just about planning permits – Chamber of Planners

Jesmond Saliba   February 27, 2020
The pope presided at a traditional service leading a procession between two churches on the streets of Rome and saying Mass, opening the 40-day season that leads to Easter.