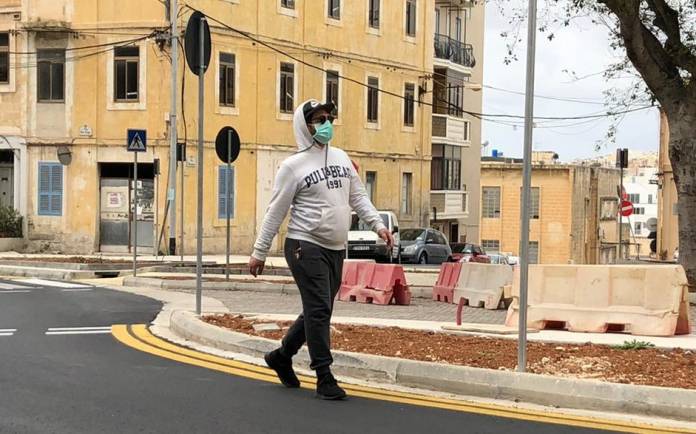 50% of those who responded to a survey by the Gozo Business Chamber said that they will have to close down when asked what measures are being planned if the outbreak of the Covid-19 persists.

On Tuesday, the number of individuals found to be infected with coronavirus stood at 38 with the youngest among the group being a 3-year-old boy. Since the first case, only two individuals have completely recovered and tested twice negative in two separate tests carried out 24 hours apart. 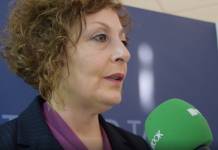 In a statement, the Gozo Business Chamber said that it held a short survey to analyse the situation among Gozitan entrepreneurs given the current situation in Malta. The Chamber called on the government to consult with Gozitan institutions so that a specific package is drawn up to aid businesses on the sister island with immediate effect. 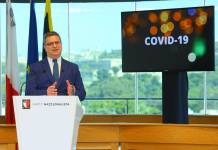 Earlier on Tuesday Partit Nazzjonalista in a press conference called on the government to ensure that jobs are safeguarded and warned that mass layoffs could transform a public health crisis into an economic one.

The entrepreneurs who took the survey, work in different industries including tourism (37%), importing / wholesaling / retailing (23%), construction (6%), financial / insurance / legal / health and other professional services (13%), manufacturing / exporting (4%), transport (2%) and other (15%).

93.8% of those who took the survey said a specific aid package for Gozitan businesses should be formulated.

The main challenges being faced by the Gozitan businesses include cash flow and the ability to retain employees. Tourism has already been impacted as bookings dipped instantly. Operators in the importation and distribution sectors highlighted the negative effects on the sector, given the challenges already being faced due to Gozo’s double insularity.

The Gozo Business Chamber put forward a number of proposals to ensure that SMEs and operators in Gozo remain viable during this difficult period. The proposals include: