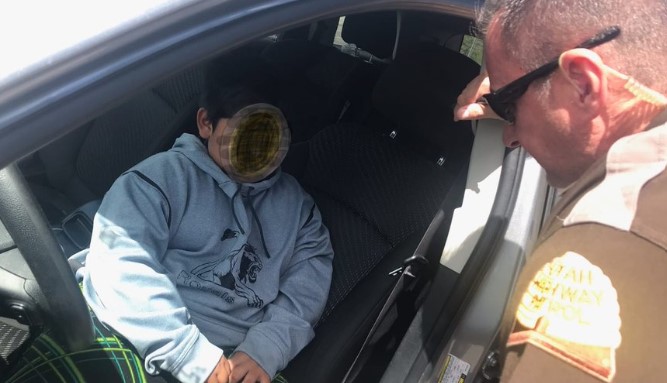 Utah state troopers must have had the shock of their lives when they pulled over a five-year-old boy driving his parents’ car down the highway just outside Salt Lake City, US.

The little boy, who could barely see over the steering wheel, told the officers that he was driving to California to buy Lamborghini sports car; however, he only had $3 in his pocket. He said that he had left home after an argument in which his mother refused to buy him the luxury car.

The boy’s family, who have not been named, have been interviewed by the police.