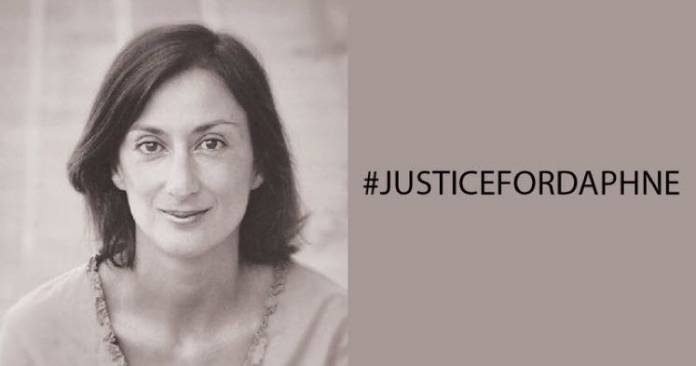 An application for moral and material damages in Malta’s civil courts against the five men
formally identified as having played a role in Daphne Caruana Galizia’s murder, has been filed

This was announced by Daphne’s Foundation in a statement in which it was explained that their “legal action is to stop them from using their assets to further corrupt our public life and institutions,” said the Daphne Caruana Galizia Foundation.

It was also explained that any damages recovered will be diverted to the objectives of the Daphne Caruana Galizia Foundation: