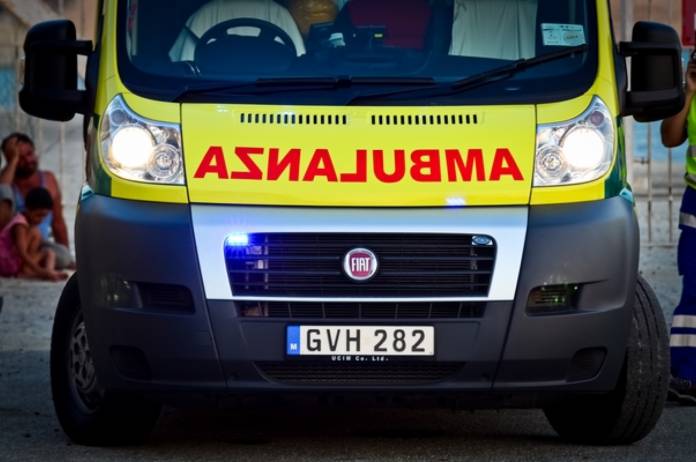 Five cars were involved in a traffic accident last night in the tunnel passing by Imsida’s skatepark. As a result, Regional Road direction St Julian’s was closed for traffic for some time.

A spokesperson for the Police confirmed that the incident occurred at around 8.45pm.

The collision resulted after a car being driven by a 26-year-old male from Pietà skid and crashed into a wall. This caused two other collisions between four more vehicles.

An ambulance was called on-site, but no one was taken to hospital.

Regional Road southbound carriageway closed off every evening due to roadworks

Van ends up on crash barrier on Regional Road