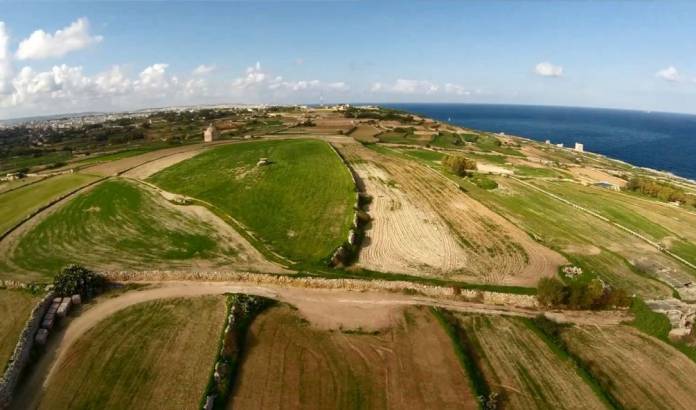 4,845 applications in ODZ areas were approved by the Planning Authority between the 1st of August 2015 and the 27th of September this year.

This was confirmed in Parliament by Environment Minister Aaron Farrugia following a Parliamentary question by PN MP Edwin Vassallo.

He explained that the numbers include developments that are primarily in a development zone and that only a small part of the proposed development falls under an ODZ.

Minister Farrugia further explained that the information was gathered from the Planning Authority’s IT system related to develompment permit applications.

Mellieħa cross placed back on site