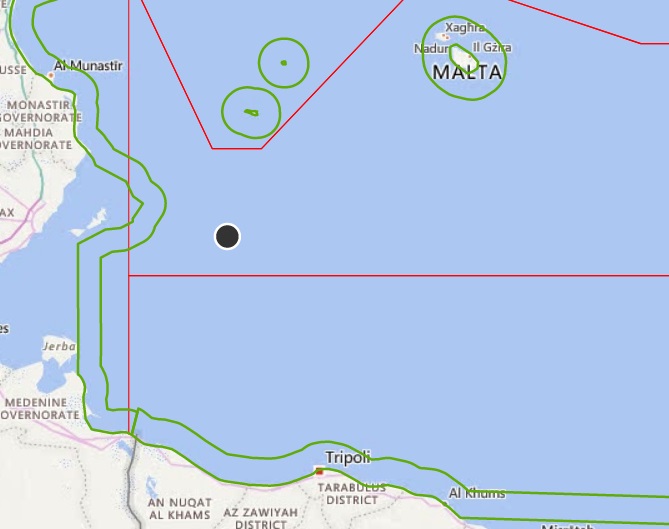 Migrant NGO Alarm Phone has said that around 48 asylum seekers were adrift the Maltese search and rescue region. On Twitter the NGO highlighted that the group required a place of safety after fleeing Libya.

On Thursday it transpired that Prime Minister Robert Abela is leading a delegation consisting of the Home Affairs Minister Byron Camilleri and Foreign Affairs Minister Evarist Bartolo to Libya where they would hold meetings with the Government of National Accord to discuss migration.

Malta has adopted a hardline stance on migration since the beginning of the pandemic by declaring its ports closed to migrant landings, as well as stressing that it could not guarantee rescue at sea citing that it did not have enough resources.

More than 350 asylum seekers remain held on tourist pleasure boats chartered by the government from Captain Morgan outside Maltese territorial waters. Some of the individuals have been there for almost a month, with the Maltese government insisting on a European solution. The migrants were rescued in the Maltese search and rescue region, which falls under the responsibility of Malta. The latest group of migrants was composed of 90 individuals that were rescued on Monday night and transferred to one of the Captain Morgan vessels early on Tuesday. Eighteen women and eight children from the latest group were disembarked in Malta after they were deemed vulnerable.