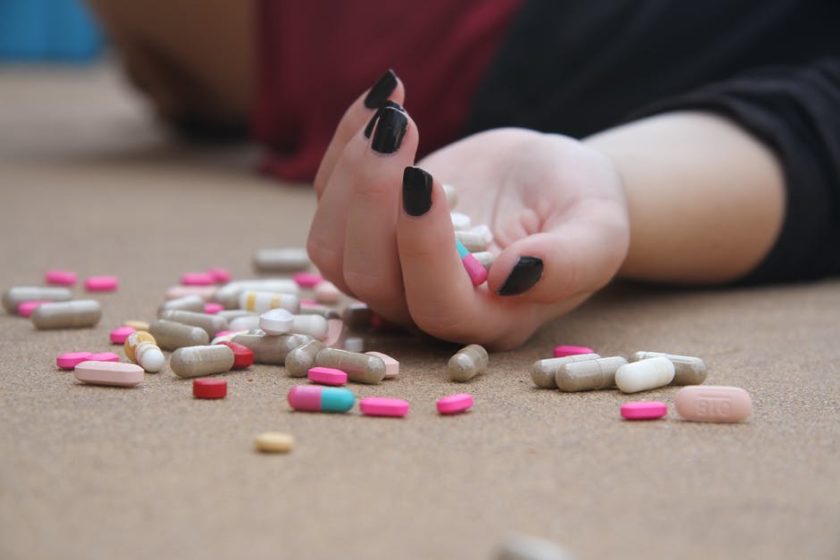 475 persons that have taken a drug or medicinal overdose were admitted to the emergency Department within Mater Dei Hospital in 2018. This was confirmed by Minister for Health Chris Fearne.

The Minister said this in his reply to a parliamentary question made by MP Hermann Schiavone who was also asking for statistics over the past three years.

Minister Fearne also offered statistics showing that in the same year, 2018, 1,811 individuals were admitted to the Emergency Department at the same hospital suffering from alcohol abuse.

It is apparent that in 2018, figures have increased from the previous year. In 2017, 401 persons have sought the assistance of the Emergency Department following a drug overdose. The Health Minister also explained that from the total amount of 401 individuals, 242 were male whilst 159 were female, whilst the median overall age was 44.

John Paul Cordina   August 13, 2020
Bishop John Cefai, the Territorial Prelate of Huancané in Peru, is seeking to raise funds to purchase oxygen tanks for his impoverished community in a bid to prevent people from dying simply because they cannot afford treatment.