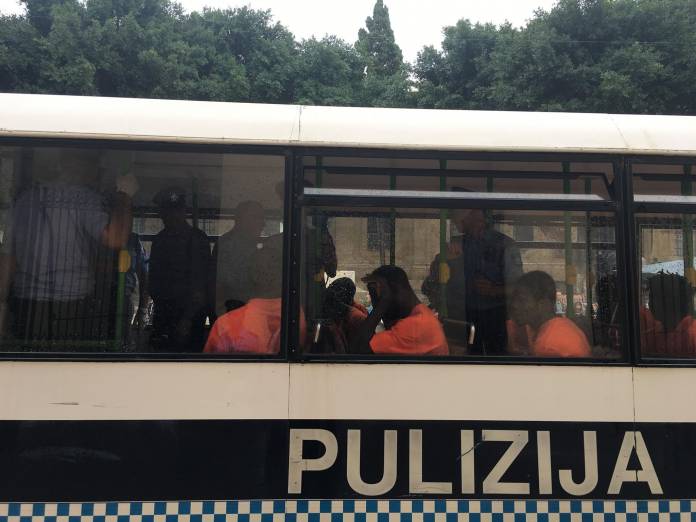 The Armed Forces of Malta, AFM, rescued 47 migrants who arrived in Malta on Sunday at 6 pm.

They were rescued at 6am on Sunday.

It was a German humanitarian ship, Sea-Eye, that initially rescued the migrants, a total of 78 who were off the Libyan coast. The German Charity group said that they were harassed by the Libyan authorities.

In the last few days, 223 migrants were saved by the ship Ocean Viking; including pregnant women and children. The group of migrants was rescued off the Libyan Coast.

Another recent rescue operation was that of 72 migrants who according to the Medecins Sans Frontieres (MSF)were rescued in an area falling under the Maltese authority’s responsibility.

According to SOS Mediterranee, Italian, Maltese and Libyan authorities were informed of this rescue operation and requested them to provide shelter to the migrants. The Libyan authorities stated that Tripoli is the only safe place in Libya. However, the offer was turned down as Tripoli is not considered as safe enough to protect and safeguard the rescued migrants.