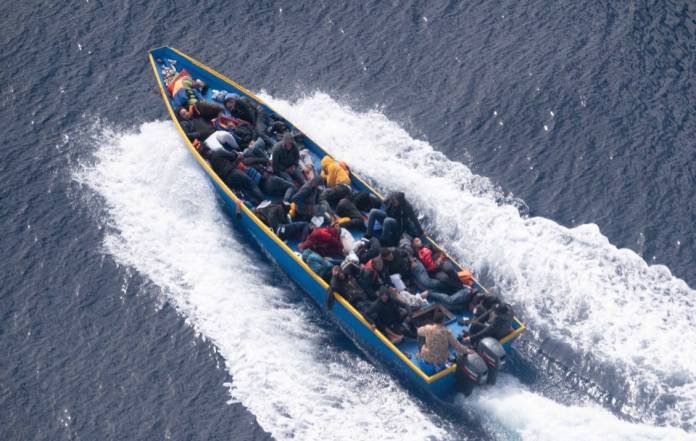 46 migrants who were in the Maltese SAR zone have arrived in Lampedusa autonomously, reported the humanitarian NGO, Alarm Phone.

On Twitter, the NGO said that the migrants had escaped from Libya two days ago and on Thursday they were 50 miles away from Lampedusa when they contacted Alarm Phone. The NGO had informed the Armed Forces of Malta and the Italian Coast Guard.

On Thursday Malta saved a group of 77 migrants and all were taken onboard one of the Captain Morgan Vessels.