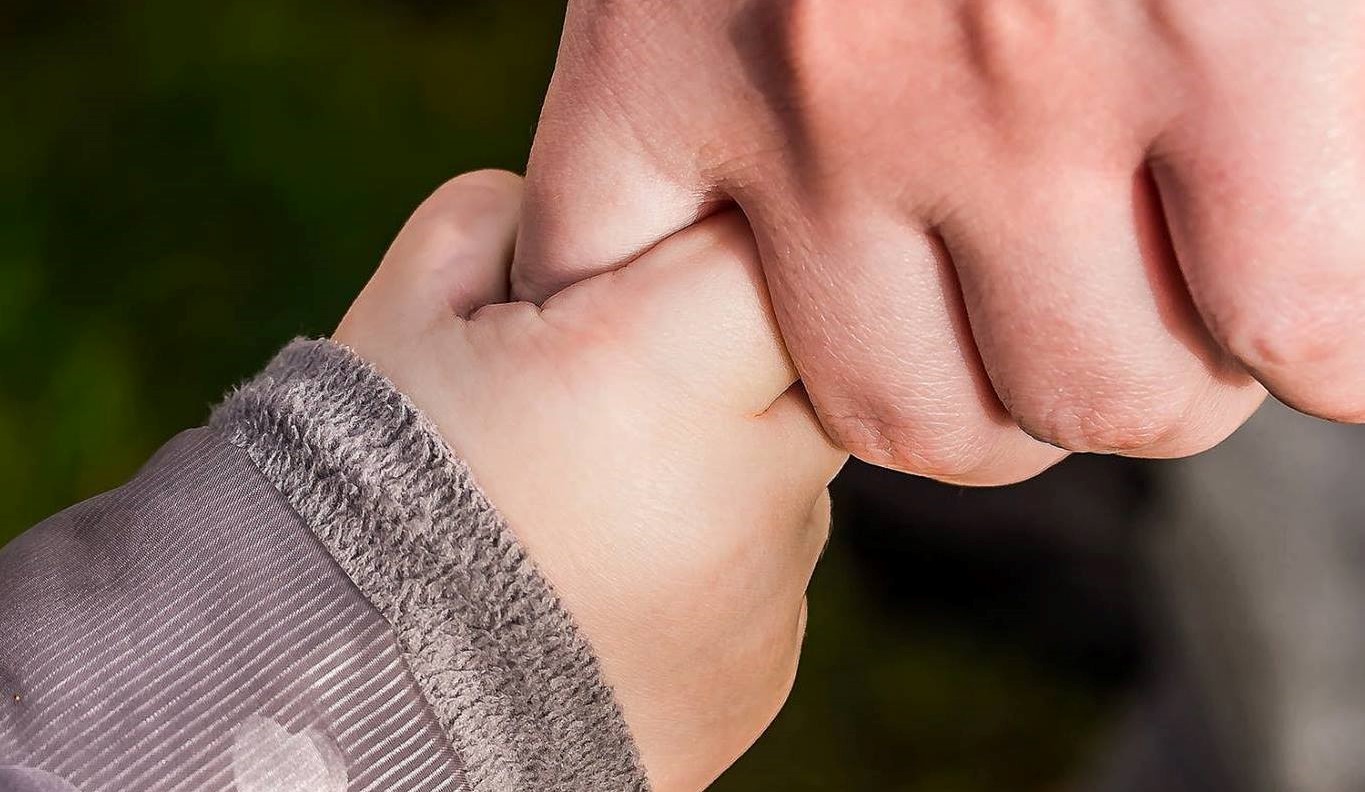 Over 4,500 received in-work benefits – provided to low-income working parents – last year, with expenditure on the benefits reaching a total of €3.91 million.

In-work benefits were introduced in 2014, with the stated aim of encouraging parents to take up gainful employment and helping those on low incomes.

Man accused of harassing parents to provide him money for drugs

Work Life Balance Directive has go-ahead for Malta and EU