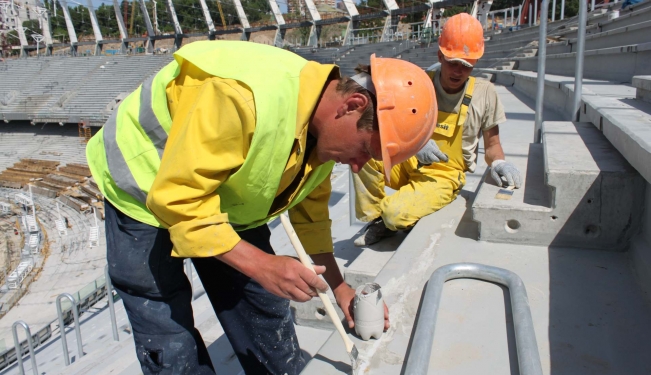 Figures presented in Parliament by Labour Minister Evarist Bartolo show the number of foreign workers registered with Jobplus is 42,971.

Of these 29,660 come from European Union countries while 12,407 come from other countries. The highest number of European foreign workers are Italian, with 7,778 persons working in Malta. Following this, 4,819 British occupy the 2nd place and then one could find Bulgarians and Hungarians.

From other countries, one could find 2,413 Filipinos and 2,329 Serbians. This information was given to a Parliamentary Question by Nationalist MP Chris Said.

Over 9,000 termination of employment forms received in April – Bonnici

Unemployment increased by almost 20% during March 2020