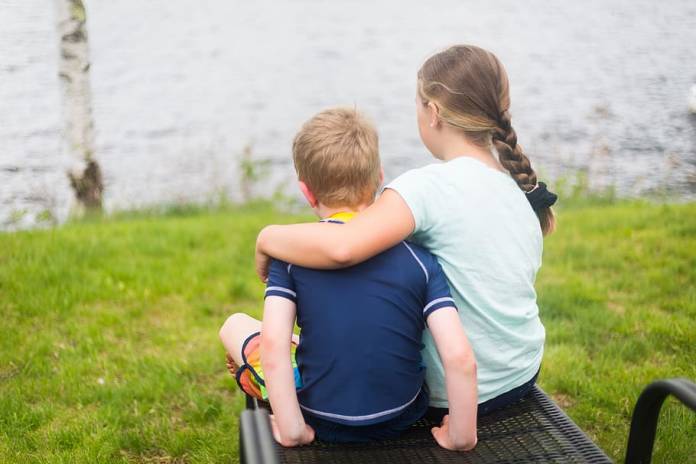 A petition has been sent to the European Commission by a number of parents whose children are facing deportation. The petition calls for an investigation into the allegedly breach of an EU directive.

There are currently around 41 children facing deportation because their parents do not satisfy the financial requirements of a policy, which requires third-country nationals to earn €19,000 a year, as well as €3,800 extra for each child. The figures do not include bonuses or overtime.

The group of children facing eviction are predominantly Serbs, but there are also Ukrainians, Filipinos and Macedonians.

In December last year Newsbook.com.mt started a petition to keep the children in Malta. Over 3,000 signatures were collected.

Archbishop Charles Scicluna had also intervened on behalf of the children with government pleading for them to be able to stay in Malta.

One of the parents is appealing to the Maltese to sign the petition as what they need is not charity but for their children to stay with them.

The petition sent to the European Commission will investigate if Malta is breaching the European directive 2003/86EC. 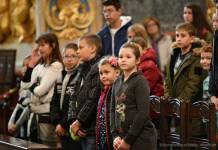