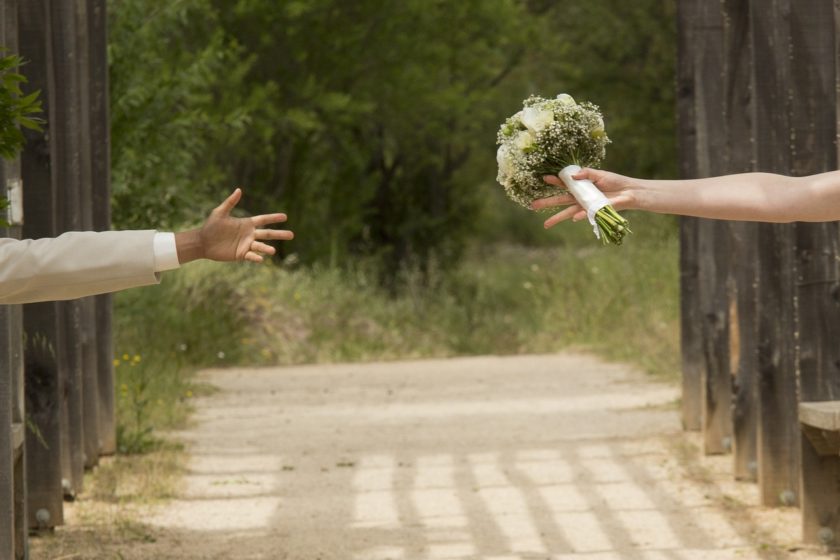 A total of 2,552 couples got married in Malta in 2018, while 1,358 couples separated in the same year, oftentimes with contention. This mentioned in Parliament yesterday by Prime Minister Joseph Muscat and Justice Minister Owen Bonnici.

Once again, the number of civil marriages (1,423) was larger than the number of religious weddings (1,129). This does not include the ever-increasing number of non-Maltese couples who comes to Malta to have civil weddings.

According to statistics tabled in Parliament, three out of all four separation cases are contentious separations, or ones relying on the Court. Meanwhile, a quarter of cases are amicable.