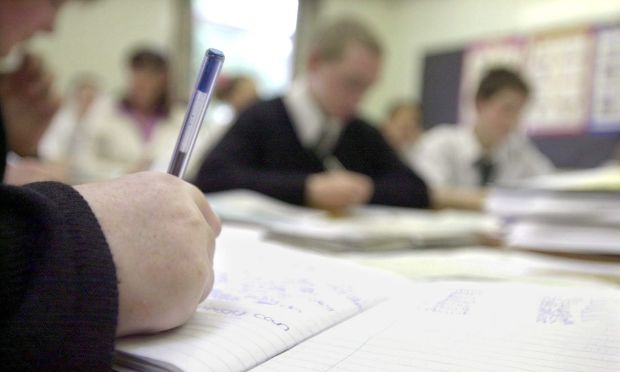 In response, PL said that from 2013 onward, new schools were built in Ħal Kirkop, Ħad-Dingli, Ħaż-Żebbuġ and the sports school in Pembroke as well as the new MCAST campus in Gozo. PL added that works were done in St Margaret College Middle School, Bormla, St Claire’s College Primary School in San Gwann and Maria Reġina College Primary School as well as a huge capital investment in MCAST and the University of Malta.