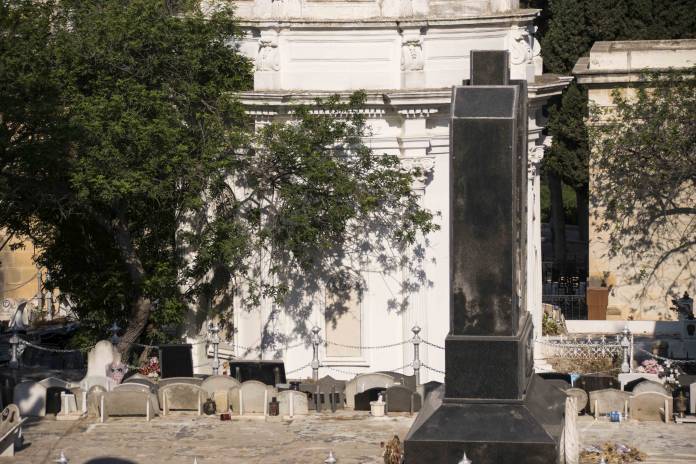 The neo-gothic Addolorata Cemetery, built by Perit Emanuele Galizia in the latter part of the 19th century, is not just an architectural gem. It is also the burial place of several Maltese individuals that have left an indelible mark in our country’s history. 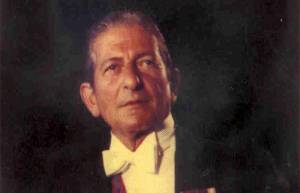 Rużar Briffa
The poet was born in Valletta in 1906. He is known as one of the most critical figures in Maltese literature and as the founder of the Għaqda tal-Malta at the University of Malta. He was 57 years old when he died on the 22nd of February 1963. 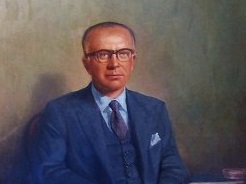 Karin Grech
Karin Grech was a victim of political violence in 1977. She was killed by a letter-bomb addressed to her father, the renowned doctor and politician Edwin Grech. Her case remains unsolved to this day. 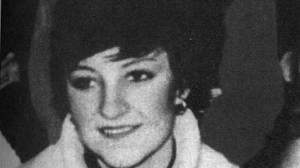 Anton Buttiġieġ
Anton Buttiġieġ served as the second President of Malta. He was born in Qala on the 19th of February 1912. Buttiġieġ was also a prolific poet. He died at the age of 71 in May of 1973. 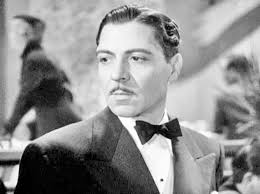 Guido De Marco
Guido De Marco served as President of Malta between 1999 and 2004, and President of the United Nations General Assembly. He was also a member within the House of Representatives and a renowned defence lawyer.

Dun Alfred Gatt, a priest much sought after for confessions, is also buried at the Addolorata, as is Twanny Aquilina, son of Ġiġa, who was killed at the tender age of eight years.

The tal-Ħorr hill is also the final refuge of less well know persons, some 300,000 over 150 years, in fact. One may find the touching grave of a 19-year-old youth who, according to the inscription, saved someone’s life during an air raid on Valletta. His good deed lives on in the shades of the guardian Cypresses, custodians of memory.

Isolation allows for the tightening of control by abusers

No access to Addolorata from Sta Lucia Avenue: flyover works

The time for reconciliation has come – Coleiro Preca

A game of truth and dare