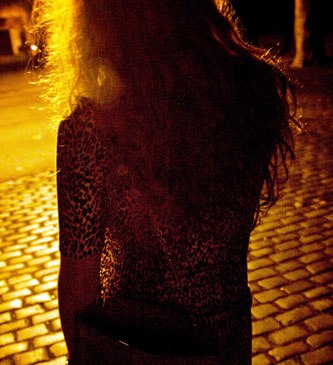 The Catholic Voice Malta has submitted its position paper on Human Trafficking and Prostitution Reform on Thursday. They say that while the Reform claims to be guided by human rights principles, it is not the case, as prostitution violates these same principles.

They say that the Reform is lacking from acknowledging that prostitution is “intrinsically wrong” and that it violates human dignity. “when contemplating the notions of “ethical recruitment”.

Prostitutes remain, victims, whether trafficked or not.

The Catholic Voices Malta urge the government not to follow the economic demands of entertainment establishments such as gentlemen’s Clubs that claim that the market is demanding such services.

They are urging the authorities to rethink the Reform and move towards models that address the reduction and reintegration of prostitutes into dignified employment and human trafficking.

A culture of non-objectification of the female body needs to be at the front of the agenda. Education and other work opportunities need to be made available to eliminate degradation and humiliation.

The Catholic Voices Malta urge for non-prosecution of prostitutes. However, they feel that prostitution should remain a criminal activity with heavier punishments on human traffickers and club operators, amongst others.