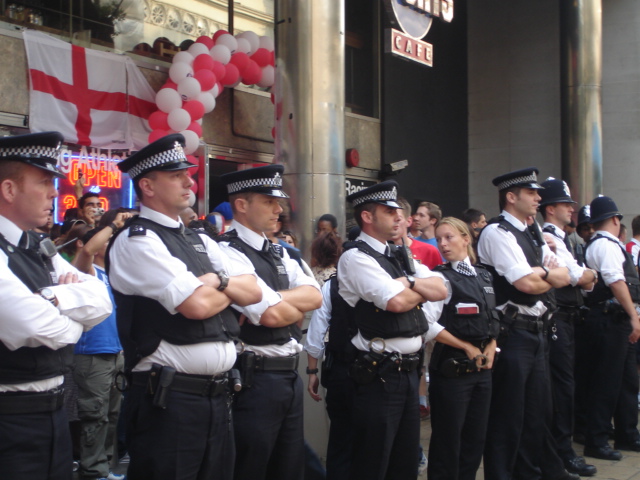 A murder probe has been launched after 39 dead bodies, including a teenager, were discovered in a lorry in Essex.

Emergency services rushed to the Waterglade Industrial Park in Grays at around 1.40am this morning.

When they arrived they found the bodies of 39 people in the back of the vehicle.

It’s believed the victims are 38 adults and one teenager, but it’s unclear who they are or exactly how they came into the country.

The horrific find has sparked one of the biggest murder investigations in British history.

The Police stated that a murder investigation was launched at around 9.30am.

Police believe the vehicle was travelling from Bulgaria and entered the UK three days ago via Holyhead in Wales, one of the main port for ferries from Ireland.

A 25-year-old-man from Northern Ireland has been arrested on suspicion of murder.

“We have arrested the lorry driver in connection with the incident, who remains in police custody as our inquiries continue,” he said.

He insisted that “I am receiving regular updates and the Home Office will work closely with Essex Police as we establish exactly what has happened. My thoughts are with all those who lost their lives and their loved ones.”