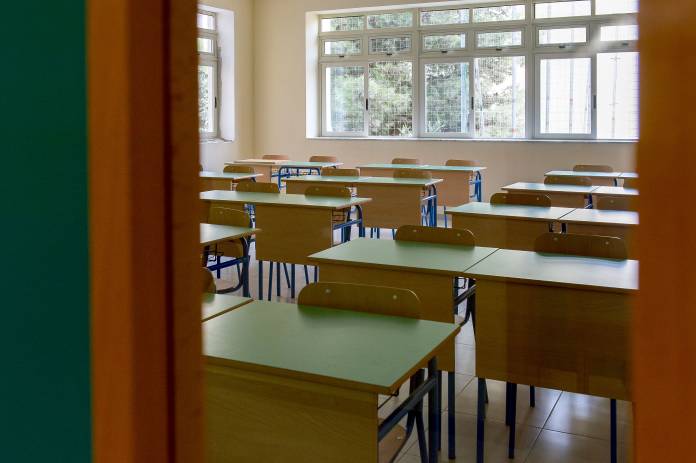 Thirty-eight thefts and burglaries have been reported in state schools since 2013, Education Minister Owen Bonnici confirmed.

Bonnici tabled the figures in parliament in reply to a parliamentary question by PN MP Ivan Bartolo.

The number then fell to 6 in 2018 and just 3 in 2019. However, a fresh upswing has been registered this year: though less than half the year has passed, six reports have already been made.

Malta’s state schools are divided into colleges, and the largest number of reports – 12 – was linked to St Thomas More College, which groups schools in Malta’s southeast. Six of these thefts took place in Tarxien in 2017: with four targeting the town’s primary school and two targeting its middle school.

A single theft was reported in every other college. None of Malta’s 11 colleges were spared: the Gozo college had been the lone exception until two laptops were stolen earlier this year.

The thefts all appear to be relatively minor in scale, and electronic equipment and petty cash are most frequently targeted.

However, some more unusual thefts have been recorded, including the swiping of a dog kennel from the Dingli Secondary School, the theft of two rotary cultivators from the Marsaxlokk Primary School and the theft of an oscilloscope from the Gozo Sixth Form. A viola was also stolen from – where else? – the Malta School of Music.