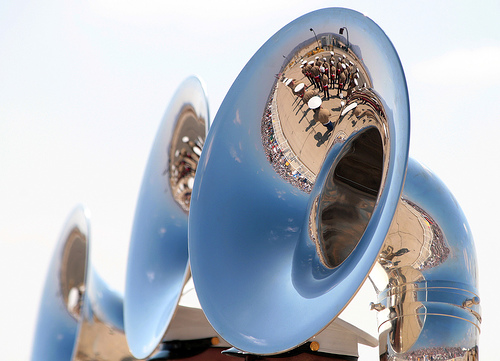 Band clubs registered a recurrent income of roughly €5.1 million in 2017 – a rise of 37.8% since 2014, according to results of a survey compiled by the National Statistics Office of around 90 band clubs.

The most profitable band clubs, much like in 2014, were the South Eastern district, which enjoyed 27.8% of the total spoils. Band clubs in the Northern district registered the lowest share of the money at 7.2%. When it comes to the sources of income including government funds and rents, donations make up a substantial 23.4%.

Meanwhile, the biggest spenders were the South Eastern and the Northern Harbour districts with 27.2% and 22.3% respectively. Renumeration of band members accounted for 35.9% of the total amount.

Of the 27,326 members, just over 3,500 were resident or trainee players. The largest number of resident players in Malta and Gozo was also in the South Eastern district.

It was also reported that there were just over 1,200 performances staged by band clubs in 2017 with just over a third of them being in a locality different to that of the performing club.

Just over a quarter (27.4%) of all members were female, with the largest numbers registered among trainees, and the lowest among committee members.