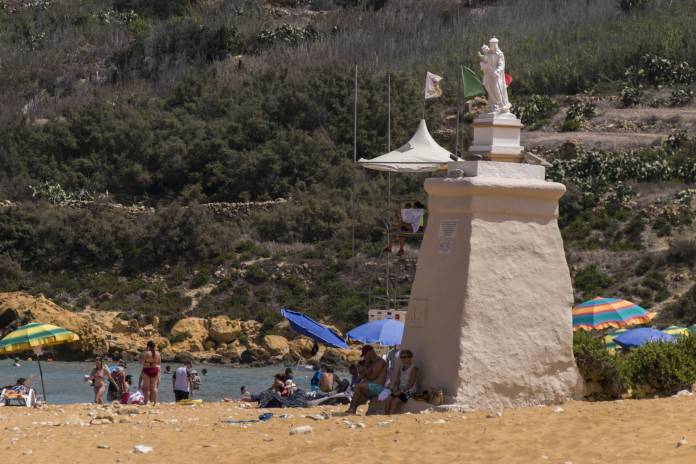 Over 358 tonnes of seaweed has been collected and removed from Gozo beaches this year. This was stated by Gozo Minister Clint Camilleri in Parliament after being questioned about the topic by PN MP Chris Said.

Minister Said confirmed that the majority of the seaweed was collected from the beaches in Marsalforn, Qbajjar, Ramla Bay, and Daħlet Qorrot. He added that this process is led by the Ministry for Gozo.

According to the Minister, the removal is often done manually by hand, and only in certain instances is machinery used. It is then sent to Wasteserv, although the waste agency does not keep this data separated from that of other general waste. 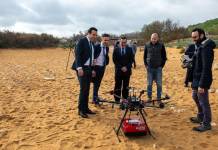 Most beaches with double-red flag; “do not enter the water”

Which beaches are not advisable today?

Watch: More than 600kg of waste collected at Mistra Bay