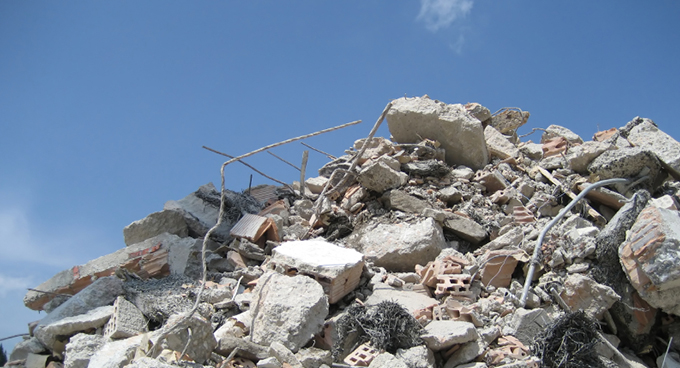 A total of 35 quarries across the country are licensed to accept construction waste, figures supplied in Parliament show.

The disposal of construction waste had made the news last week after it was revealed that Transport Malta had stopped roadworks across the country as it could not find a place in which to dispose the waste generated. Farrugia had confirmed that lack of space was not the issue, indirectly confirming that the issue was one of pricing, which had been going up.

Farrugia suggested that dumping construction waste at sea could be an option, but the impasse was ultimately resolved following negotiations, with a price cap of €12 per tonne agreed upon. 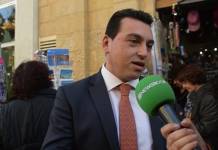