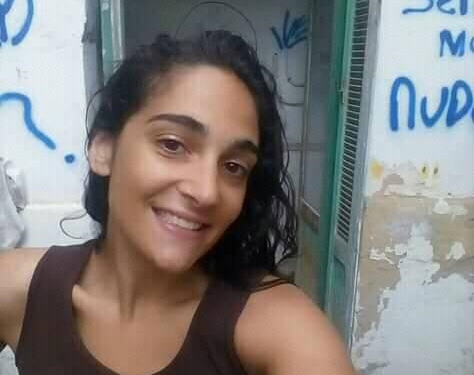 The woman reported missing earlier on today has been found.

Charlene Galea herself posted on Facebook saying that she is absolutely fine.

The woman has not made contact with her family since Saturday at 9.30pm. People close to the woman confirmed the aforementioned with Newsbook.com.mt.

A number of family members posted on her Facebook profile, inquiring whether anyone has seen her.

A Police spokesperson said to Newsbook.com.mt that up until the moment of publication of this article, no such reports have been made.