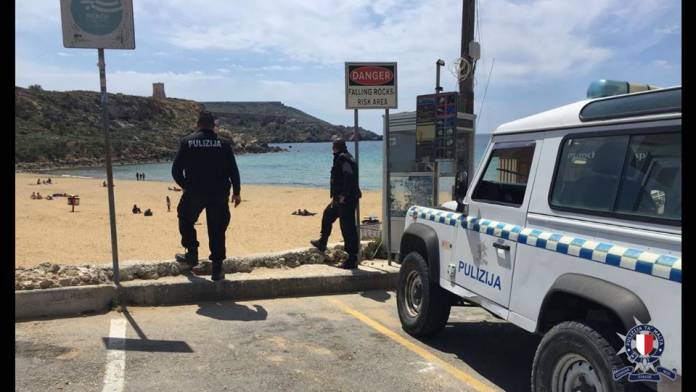 34 people were fined for being in groups of more than 3 today. A hairdresser was also fined for operating behind closed doors.

The Malta Police Force took to Facebook to thank “the majority of the public” for abiding by the regulations and not going out unnecessarily in spite of the good weather.

The number of persons fined €100 today was less than yesterday’s 59.

The Police Force said that it was keeping its fingers crossed for tomorrow, Easter Sunday, as people are expected to meet in spite of the regulations forbidding this.

During an interview on ONE News yesterday, Prime Minister Robert Abela said that if people do not follow the regulations this weekend, the Government will be left with no choice on Monday except to introduce harsher regulations. 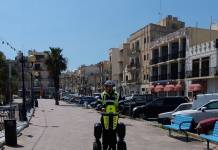