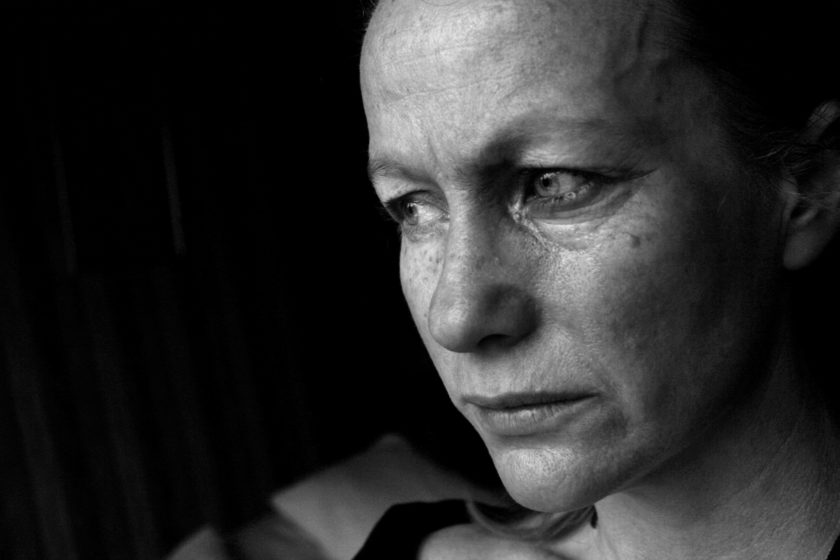 338 new cases of domestic violence were reported in 2017, a decrease by 10 cases when compared to the previous year.

It also emerged that three new cases were filed on human trafficking. While 87 new cases of domestic violence were not classified into one of the 34 categories.