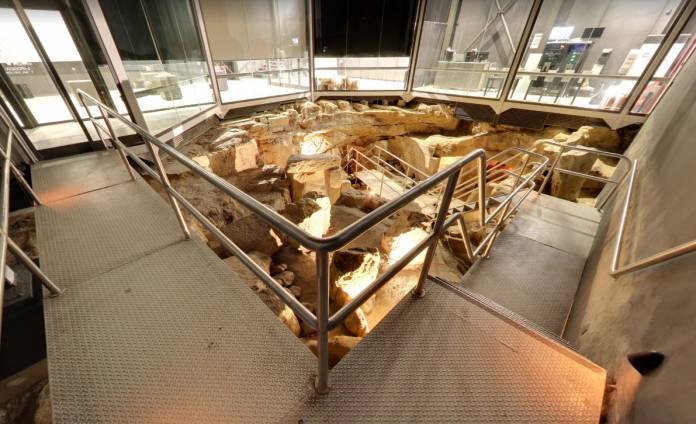 A total of 32,582 people visited the Ħal Saflieni Hypogeum last year, with the site registering an operating profit of €426,581 for Heritage Malta.

In reply to a parliamentary question by Carm Mifsud Bonnici, Culture Minister José Herrera explained that the site registered €779,255 in revenue from admission fees and gift shop sales. At the same time, €352,674 were spent on the site, on general maintenance, office costs, health and safety and the organisation of various activities.

Entrance to the hypogeum – a UNESCO World Heritage Site as a site that “bears a unique testimony to a civilization which has disappeared” – is restricted to a maximum of 10 visitors per hour, for a maximum of 8 hours per day.

No such restrictions had been in place when the site was originally opened to the public in 1908, but over the years, it was evident that the practice was damaging the site. People – and their breathing – affect temperature, humidity and carbon dioxide levels, a process which can degrade the site’s unique red ochre paintings and even the limestone itself.

As a result, the Hypogeum was closed to the public between 1990 and 2000, and in addition to the restriction on numbers, an environmental control system now helps keep temperature and humidity stable.