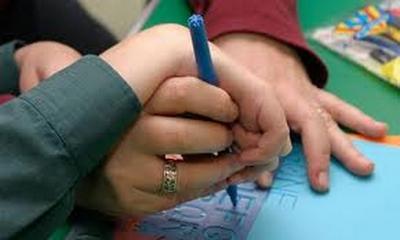 Although the scholastic year has already started, some 325 students still require a learning support educator.

154 of which are in state schools, 129 students are in Church schools while 42 requiring the assistance of an LSE are in independent schools.

The information was tabled in parliament in a reply to Opposition MP and spokesperson for Education Clyde Puli.

Education Minister Evarist Bartolo said that requests for LSEs are filed throughout the year.

A new system was announced in August by Education Minister Evarist Bartolo in August. The system would see every Kinder 1 class with more than 12 students assigned a class LSE. An LSE will also be assigned to classes where there are three students with a statement of class support, irrespective of class size.

Jesmond Saliba   January 22, 2020
Her election was described as an unusual demonstration of harmony in the fractious world of Greek politics.