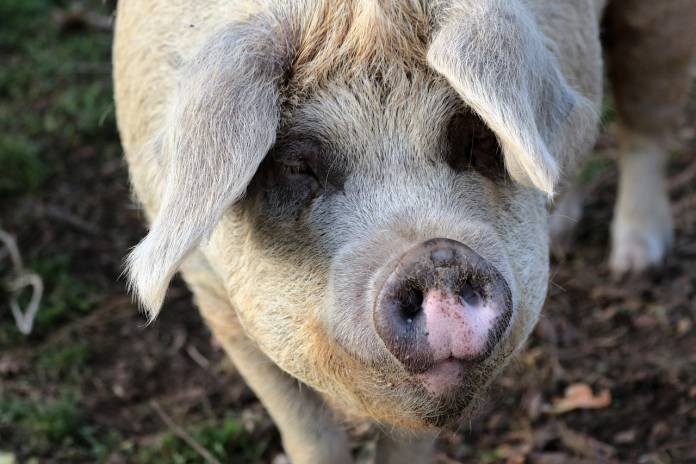 In a statement the government said that the grim discovery was made on Tuesday. Around 317kg of animal remains were confiscated by the officials.

The police assisted the officials and investigations are still ongoing. The farm is currently under surveillance.

The authority reminded the public to only buy meat and related products from authorized establishments.

Archaeology, the Vatican and Publius

Jesmond Saliba   October 1, 2020
European Union leaders are meeting for a two-day summit which will focus on a number of pertinent issues.