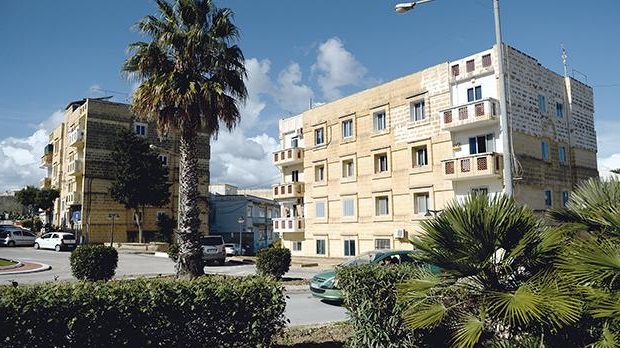 The number of applicants for social housing is slightly higher than it had been seven years ago, reaching 2,920 this month.

In a reply to a parliamentary question by Nationalist MP Ivan Bartolo, Social Accommodation Minister Roderick Galdes noted that there were 2,800 applicants on the waiting list in March 2013, when the Labour Party won the general election after 15 years of PN rule.

In 2018, just 116 social housing units were allocated, considerably less than the 286 applications received. Last year, the government pledged to build 1,700 units within a few years through various schemes.

Government to offer apartments with rent starting at €300

Watch: Birkirkara social housing to be completed by 2021

Board of experts appointed for specialised housing programmes

COVID-2019: “Malta should be prepared for a worst-case scenario situation”

Nicole Borg   February 25, 2020
Malta should be prepared for a worst-case scenario situation in relation to COVID-2019, according to the Malta Chamber of SMEs. In a press release commenting on business disruptions due to the coronavirus, the Chamber explained that any plans in relation to a potential outbreak in Malta should be publicly announced to put everyone’s mind at rest.

Amy Borg   February 25, 2020
President of Malta Medical Association, MAM, Martin Balzan, has confirmed with Newsbook.com.mt that two passengers arriving in Malta from Bergamo had symptoms of high fever and high temperature however it is yet to be confirmed if they are positive to coronavirus.