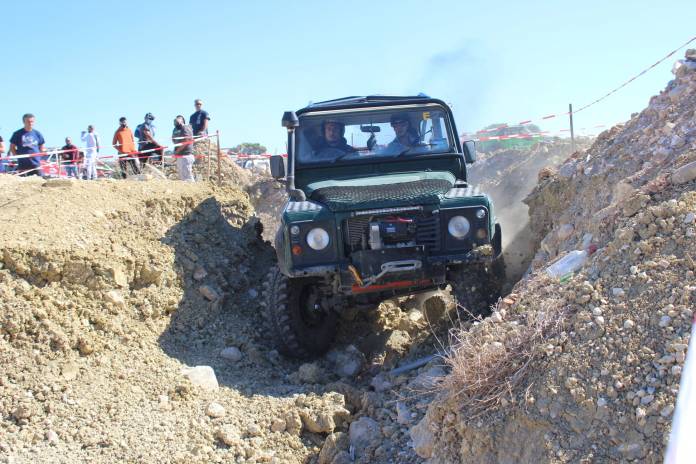 The All Wheel Drive Club Malta held its first trails on Sunday 18th of October 2020 at its Aħrax Offroad Quarry in Mellieħa.

The 4×4 Offroad Trial is a technically intensive driving race, not against time but ability to pass through the course with minimal penalties. The terrain was fresh for everyone, having been altered with an excavator the previous week.

The Standards class, whereby participants use stock cars with minimal modifications permitted, was dominated by Shaun Pulis and co-driver Larkin Butler. Driving a Suzuki, Larkin scored a total of 21 penalty points. Pulis was closely followed by his own co-driver Larkin driving another Suzuki and was penalised only 24 points. Nikki Pace and Pietro Vencin placed third. With 16 competitors, this class was the biggest class of the day.

The modified class, open for ultra-modified and purpose-built race cars was led by Brandon Cassar and co-driver Thomas Galea, on a heavily modified Range Rover with 105 penalty points. Cassar and Galea were followed by Owen Borg and Nicholas Borg.