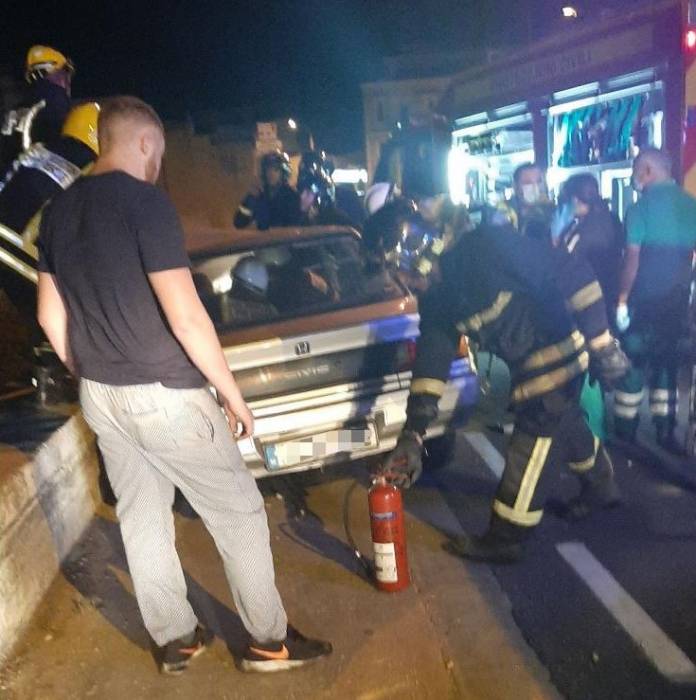 Three youths were hospitalised following a traffic incident at Għajnsielem on Sunday.

The police said that the incident had happened at around 11.30pm along Triq ix-Xatt when a car being driven by an 18-year-old from Xagħra had smashed into a boundary wall. The driver was grievously injured.

In the car there were two passengers, a 17-year-old also from Xagħra who escaped unharmed while a 19-year-old from Kerċem suffered slight injuries.

The Civil Protection Department and an ambulance were called to the scene.

Amy Borg   June 2, 2020
The company said that it will continue to prioritise the health and safety of airport guests and employees and giving travellers peace of mind as they pass through the airport. For this reason, Malta International Airport is re-evaluating the passenger journey and introducing mitigating measures at each passenger touchpoint.

Reuters   June 4, 2020
Meghan, Britain's Duchess of Sussex, has spoken about events following the death of George Floyd saying she was sorry that children had to grow up in a world where racism still existed and that current events in the United States were "devastating".

Transport Malta donates electric van to the Office of the President...