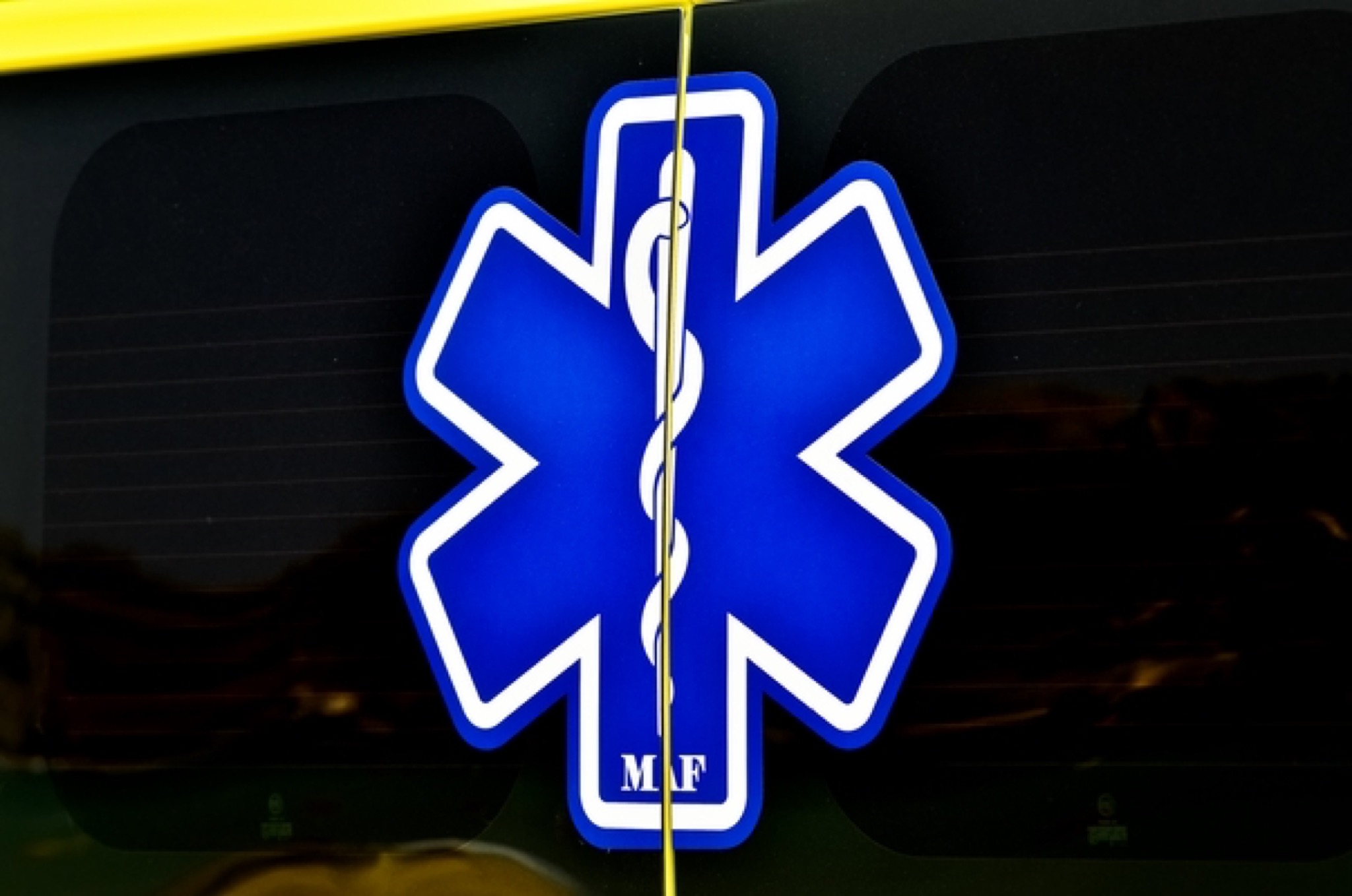 Three individuals, one of whom is in grievous condition, were taken to hospital following a traffic accident in Imtaħleb, limits of Rabat.

In a press release, the Police said it was informed about the accident at around 11.30am. The crash involved two cars. One of the cars was driven by a 22-year-old Rabat resident, while the other was being driven by a 41-year-old from Marsascala.

In the 22-year-olds car there was a 24 year-old passenger living in Imtarfa.

The three men were taken to Mater Dei Hospital. The 41-year-old was grievously injured, whereas the others suffered minor injuries.